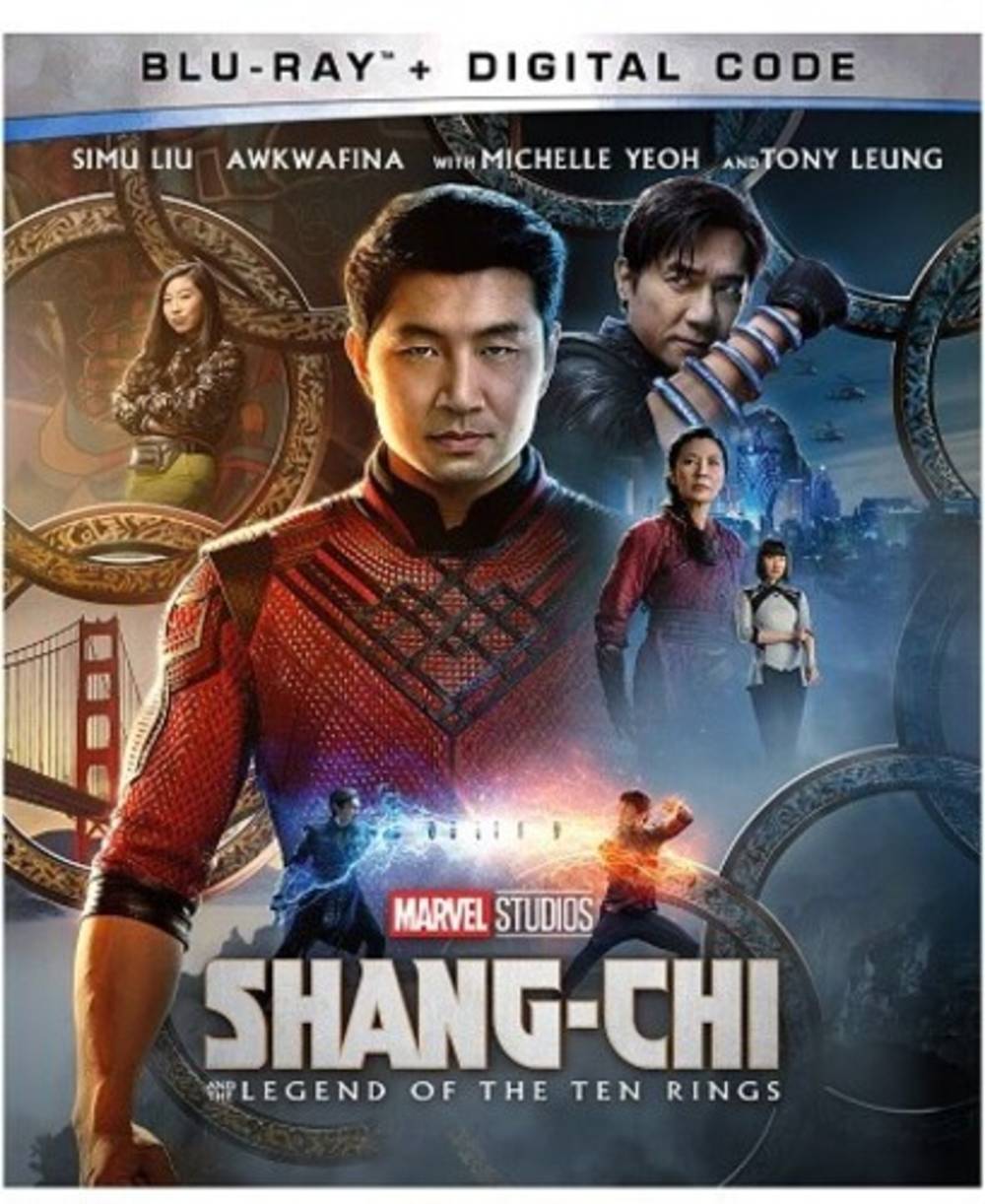 Those who thought they knew slacking San Francisco car valet "Shaun Xu" (Simu Liu) best didn't know him at all. In actuality, he was the son of Asia's most dreaded crime lord-the centuries-lived Wenwu (Tony Leung)-who'd had him trained from the cradle to be the greatest martial artist alive... and whose patience with him to come home and claim his infamous birthright has just run out. Action- and fantasy-packed screen bow for Marvel Comics' Master of Kung Fu co-stars Awkwafina, Michelle Yeoh. 132 min. Widescreen; Soundtrack: English.
back to top