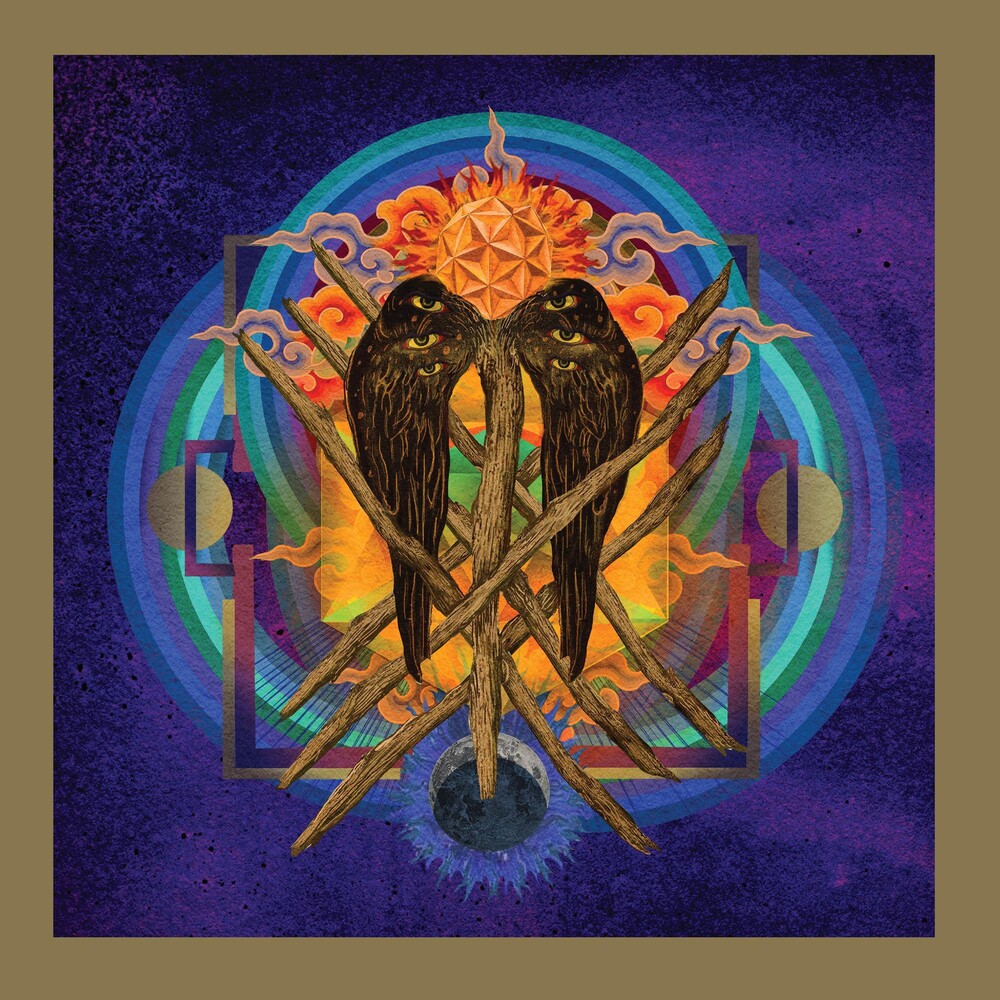 Double vinyl LP pressing. Our Raw Heart is the eighth studio album by doom metal band Yob. It was released June 8, 2018 by Relapse Records. The album was inspired by a serious health issue suffered by singer and guitarist Mike Scheidt in early 2017, and most of the music was written while he was in a hospital bed. The album has been described as a cross between the band's two previous studio albums, mixing the aggression of Atma (2011) with the psychedelic experimentation of Clearing the Path to Ascend (2014).