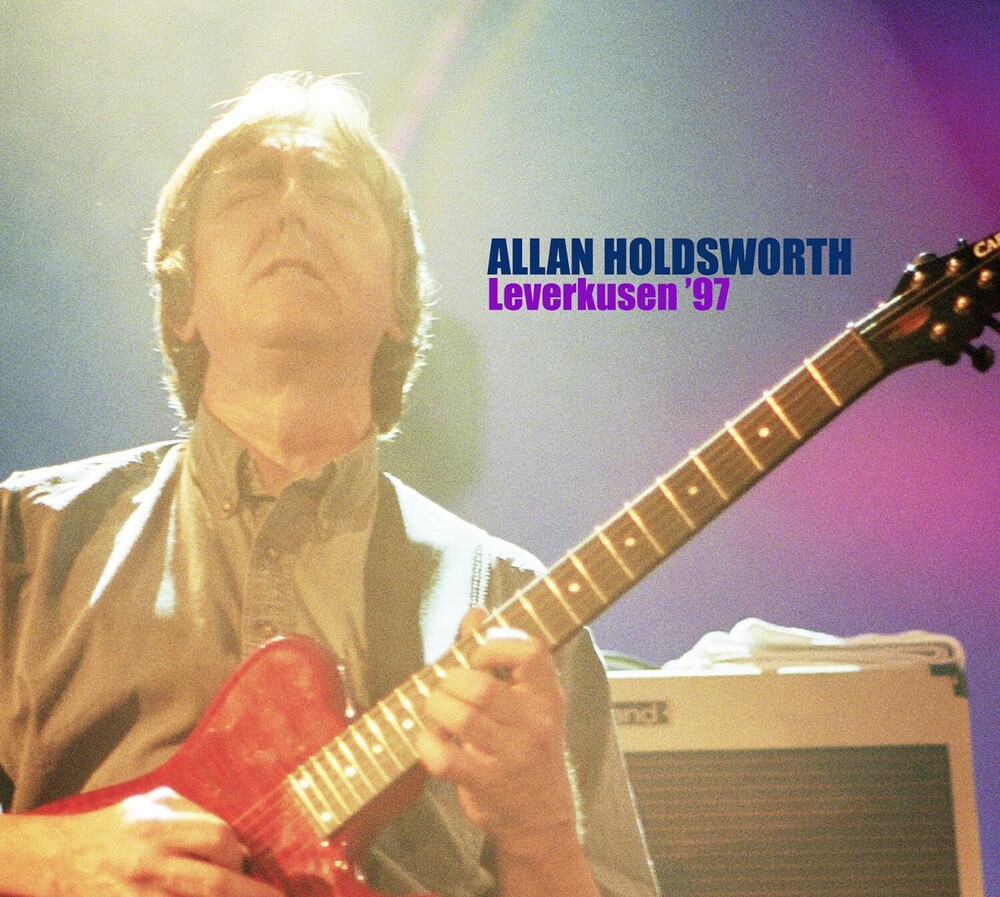 Manifesto Records is proud to announce the CD/DVD release of LEVERKUSEN '97, the fourth release of the continuing series of classic Allan Holdsworth live performances. In this performance from the Leverkusen Jazztage Festival in Leverkusen, Germany, Allan Holdsworth is accompanied by Chad Wackerman on drums and Dave Carpenter on Bass. Chad Wackerman not only wrote some very personal liner notes on the package, but also did an interview that is a DVD extra. The Performance of LEVERKUSEN '97 was beautifully recorded and filmed and was originally broadcast on German Television. The sound quality of the audio and the picture quality of the video are both amazing and were digitally remastered from the original tapes. The first three releases in this series; LIVE IN JAPAN 1984, WARSAW SUMMER JAZZ DAYS '98 and FRANKFURT '86, have all been very successful and the support from Allan Holdsworth's avid fan base has been overwhelming. We are proud to be keeping his legacy alive.