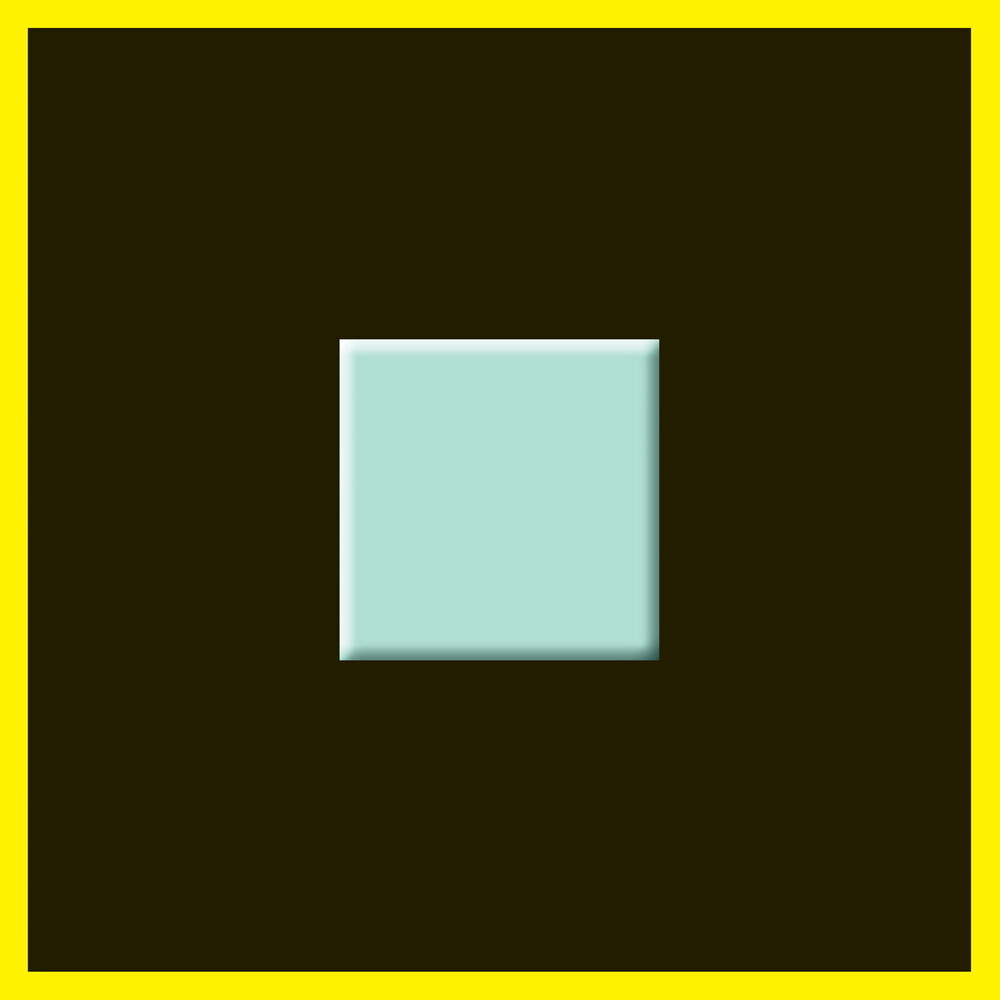 LegoweltÂ has been a key figure in the Dutch electronic music scene since the early nineties, steadily relea-sing timeless music that merges the pioneering sounds of Detroit and Chicago with idiosyncratic sci-fi fascinations. "Unconditional Contours" captures Legowelt's stint at theÂ Swiss Museum for Electronic Music InstrumentsÂ (SMEM), after he was invited to be the first artist in residence at the institution's "Playroom" project.Legowelt visited SMEM in Fribourg, Switzerland, in early 2019 to explore the collection and record music. Using hand-picked synthesizers from theÂ museum's archive including the rare Farfisa Synthorchestra, the EVS-1 Evolution, the "shittiest rompler ever made", amongst many others. The 10-track album "Unconditional Contours" is both a probe into the vast collection of SMEM, and a display of Legowelt's well established composi-tional qualities. Leaving ample space for new sounds to unfold, Legowelt invokes gentle trips, brooding excursions, bleep heavy soundscapes, and reimagined elements of dance music classicism.