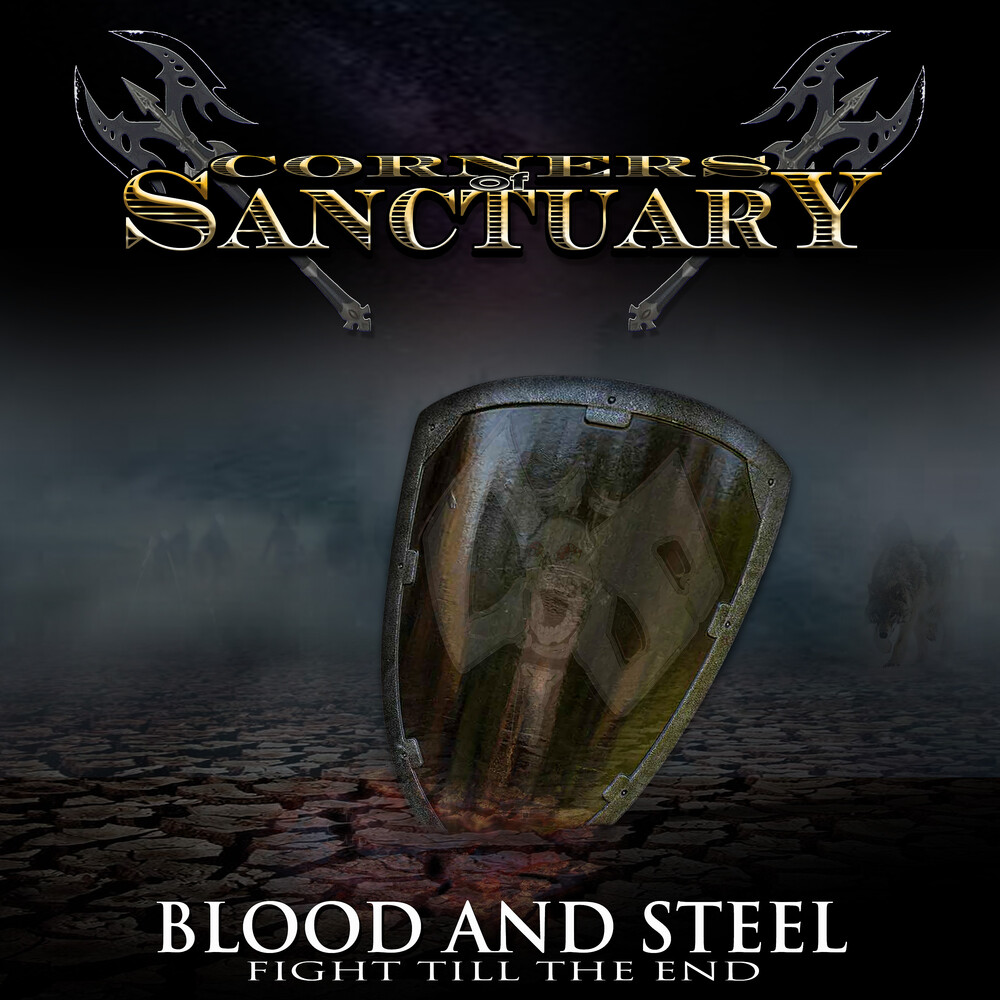 Corners of Sanctuary Unleash Full Metal Assault with Blood and SteelPhiladelphia's traditional Heavy Metal titans, Corners of Sanctuary (COS) have come full circle with their 2021 musical Blood and Steel series, commemorating the band's 10 year anniversary, with the upcoming release of "Blood and Steel: Fight Till the End," on RFL Records (US) November 12th. This time around, RFL Records is giving Blood and Steel the royal treatment, rolling out a full blown CD and pre order vinyl release along with digital download options. The third installment combines Volumes One and Two plus additional tracks completing the year long journey."Having the opportunity to release a series of musical projects, like this, is like working on a movie trilogy," say COS founder and guitarist Mick Michaels. "RFL has been super supportive with the whole project and we are extremely grateful...2021 is a milestone for the band and the Blood and Steel series is the response to that milestone."Corners of Sanctuary has been on a non-stop music release since the year began. In addition to the Blood and Steel series, the band has released a number of videos in 2021 as well as being involved in the collaborative Hear 'n Now recording of the single "Let's Rock the Stage," in which Michaels wrote and produced. As well, COS is set to release their annual Merry Metal Xmas Holiday package with a new song, "Rockin' the Holiday," and EP bundle. Already for 2022, a second best of compilation and a possible live CD are in the works along with their next full length album "Vengeance of the Fallen." Plus a few surprises are promised."We're working on a few things that wouldn't be considered normal COS stuff," added Michaels. "If 2020 taught us anything, it's why not go for broke, cause you never know what tomorrow will bring"
back to top