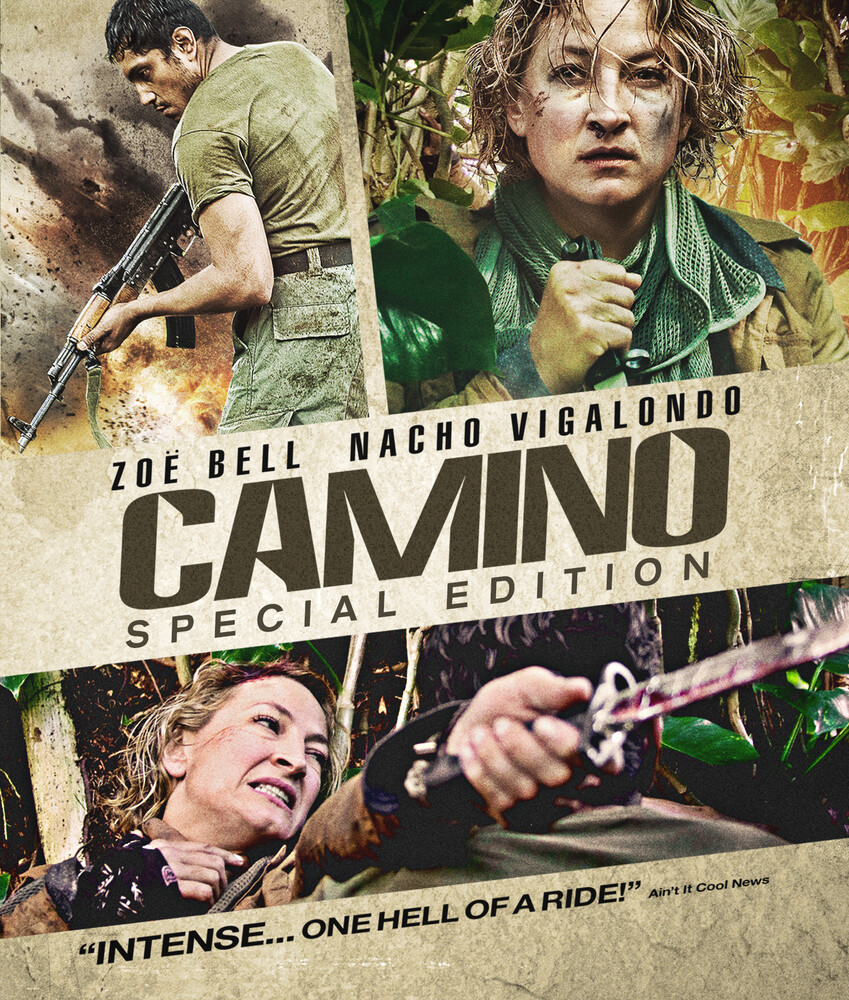 Celebrated war photographer Avery Taggert (Zoë Bell, Death Proof) is on assignment in the Columbian jungle following a group of missionaries led by Guillermo (played by Oscarr-nominated filmmaker Nacho Vigalondo) as they bring meds to the poor. But when Avery's lens captures the leader conducting a cocaine deal and murdering a child witness, Guillermo tells his troops that Avery is a threat to locals and, and orders them to kill her. She now has to flee into the wild jungle and a relentlessly brutal chase begins!