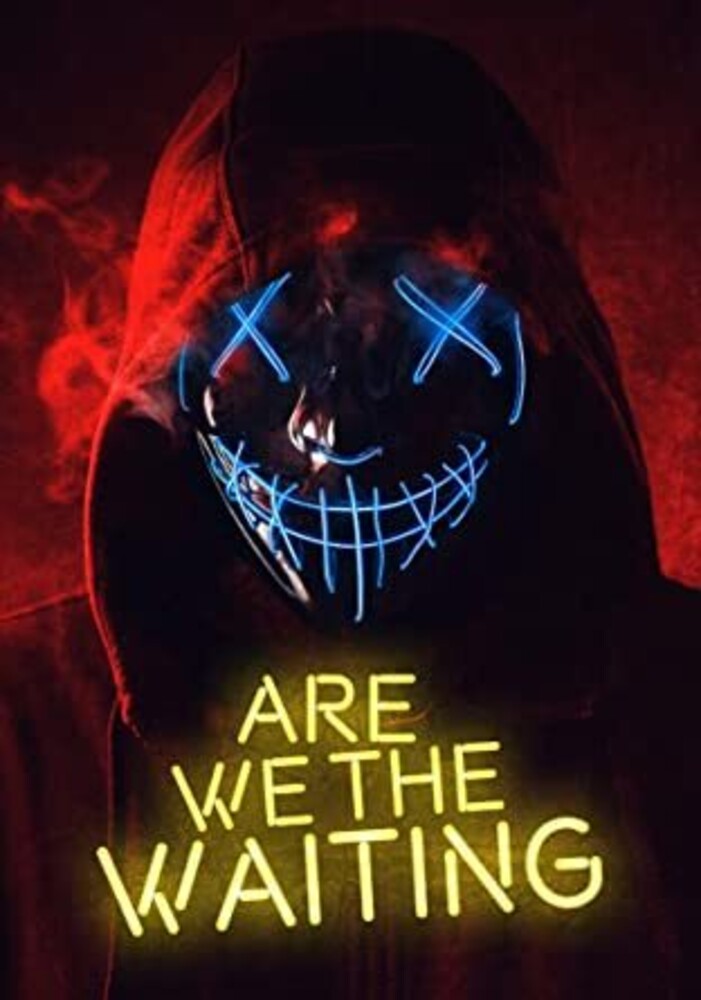 Are We The Waiting

A group of friends escape to Canada to avoid being drafted to fight in World War 3. While in hiding and locked down in a friends' home, a ruthless masked killer named Neo begins to stalk and murder them one by one. Now the group must learn to trust each other and fight back against this mysterious threat in order to survive the night.