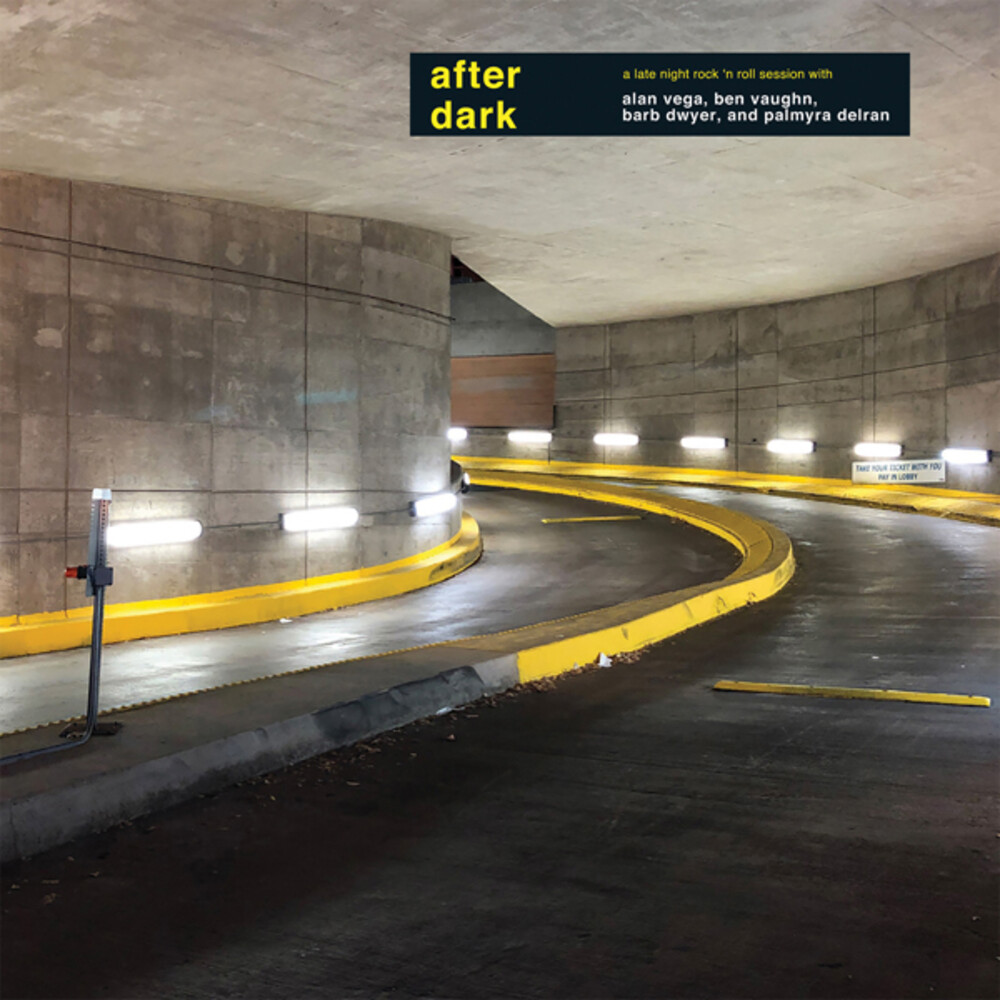 2021 is shaping up to be the year of Alan Vega. Every year should be but, this year is definitely it. The announcement of the opening of the Alan Vega archives which will be unleashing an untold amount of unreleased material dating back to 1971 via Sacred Bones, the release of Mutator (a lost album from the mid '90s), which has gained rave reviews, a massive feature in the NY Times... Vega has been celebrated everywhere of late. In The Red is over the moon to participate in this celebration with the release of After Dark-an album that captures a late night rock 'n' roll session with Vega backed by Ben Vaughn, Palmyra Delran and Barb Dwyer (all members of the incredible Pink Slip Daddy as well as countless other cool projects). This album serves as a reminder that Alan Vega was an incredible rock 'n' roll / blue / rockabilly vocalist. He was one of the best.