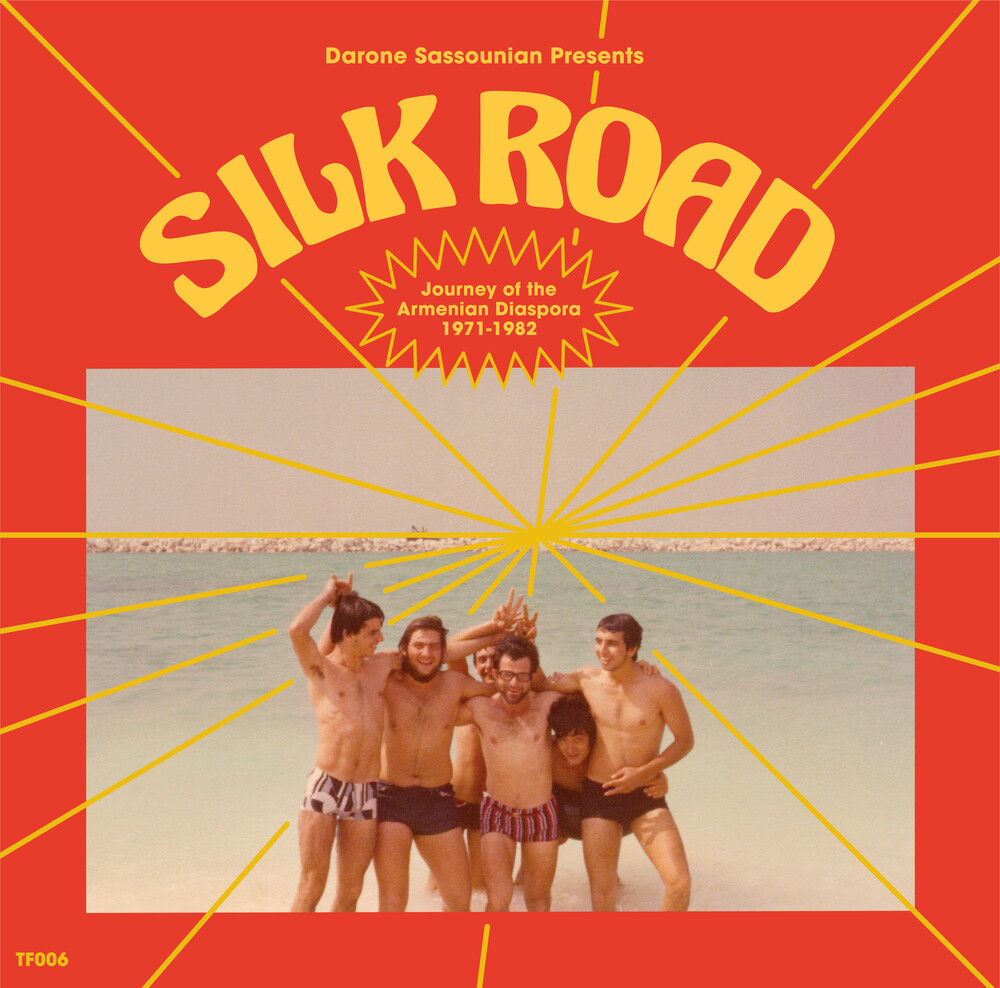 Terrestrial Funk's sixth release explores over a decade of Armenian disco, funk, and soul. Compiled by Darone Sassounian who spent three years tracking down the records and artists; fulfilling a calling to lift his people's voice, a people that have always faced the threat of erasure. The music was made a generation after the Armenian Genocide, a testament to perseverance. The seven tracks featured are incredibly inventive and unique in their interpretations of Western seventies sounds. This compilation comes at an urgent time as 2020 set the stage for Azerbaijan and Turkey to perpetuate genocidal rhetoric as they invaded Armenian borders and bombed civilian cities eventually resulting in the loss of lives and land stewarded for millennia. All while the western world paid little notice. It is with great gratitude and purpose that Terrestrial Funk rebirths this music and uplifts the voice of the Armenian Diaspora