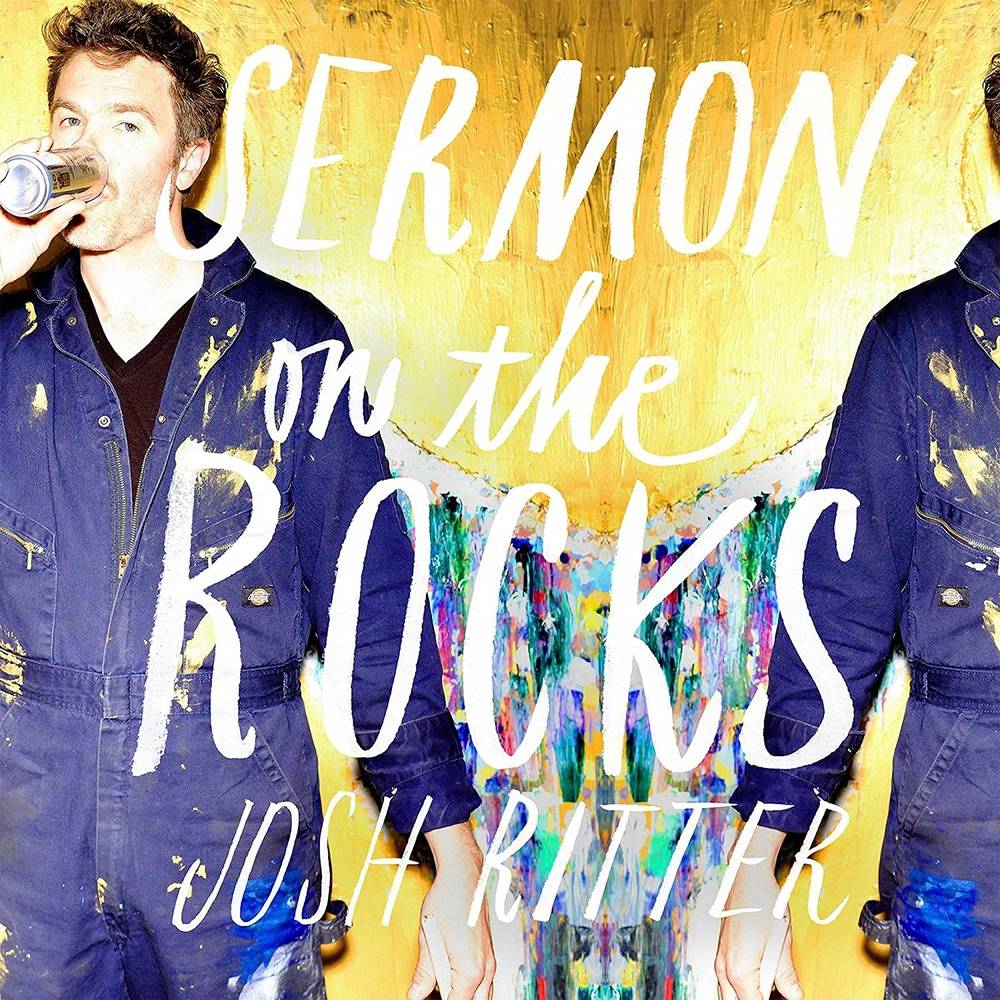 Climbing into the top 10 on several Billboard charts, 2015's Sermon On The Rocks was produced by singer/songwriter Josh Ritter and Trina Shoemaker (Queens of the Stone Age, Emmylou Harris). The 12-song album was recorded over two weeks at New Orleans' The Parlor Recording Studio and features Matt Barrick from The Walkmen on drums, Zachariah Hickman on bass, Josh Kaufman on guitar and Sam Kassirer on piano. Of his inspiration behind Sermon on the Rocks, Ritter comments, "I wanted to play messianic oracular honky-tonk... I wanted to make something grand. I wanted it to swing hard. I wanted to peek through deaths keyhole. I wanted my monster to run." Paste asserts, "The energy that Ritter and his Royal City Band have long brought to live shows courses through the 12 songs on the album."