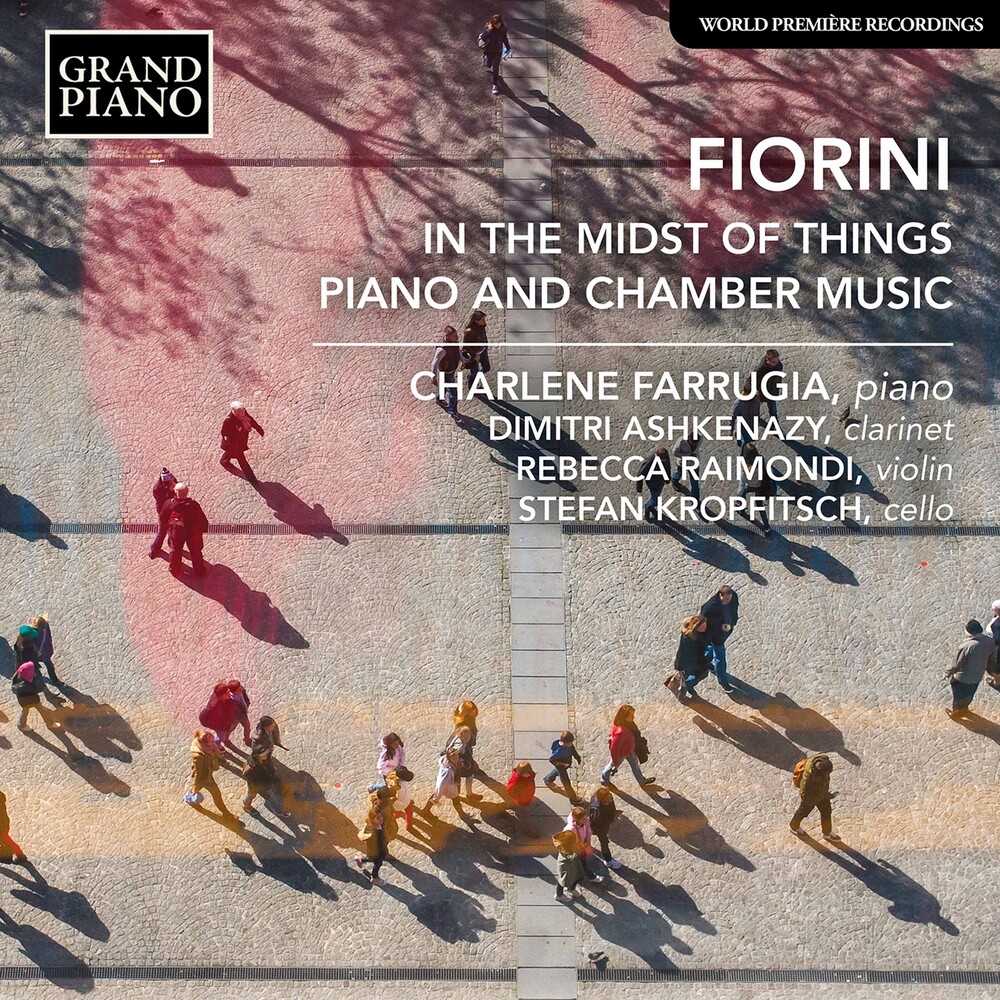 Maltese composer Karl Fiorini is a European without frontiers - the compositions in this album reflect his early detachment from a Mediterranean identity towards a more varied and intense sound world. Trio Lamina features elements of BartĂłk's 'night music' in it's complex sub-sections, whereas Fiorini's two piano studies, which predate his move to Paris, already exude a Gallic ambience. Influenced by North African folk music, the Piano Trio expands his global reach, and the Piano Sonata, a gritty virtuoso concert piece, shifts geographical influence towards Eastern Europe to powerful effect. All of these world premiĂ¨re recordings were recorded in the presence of the composer.
back to top