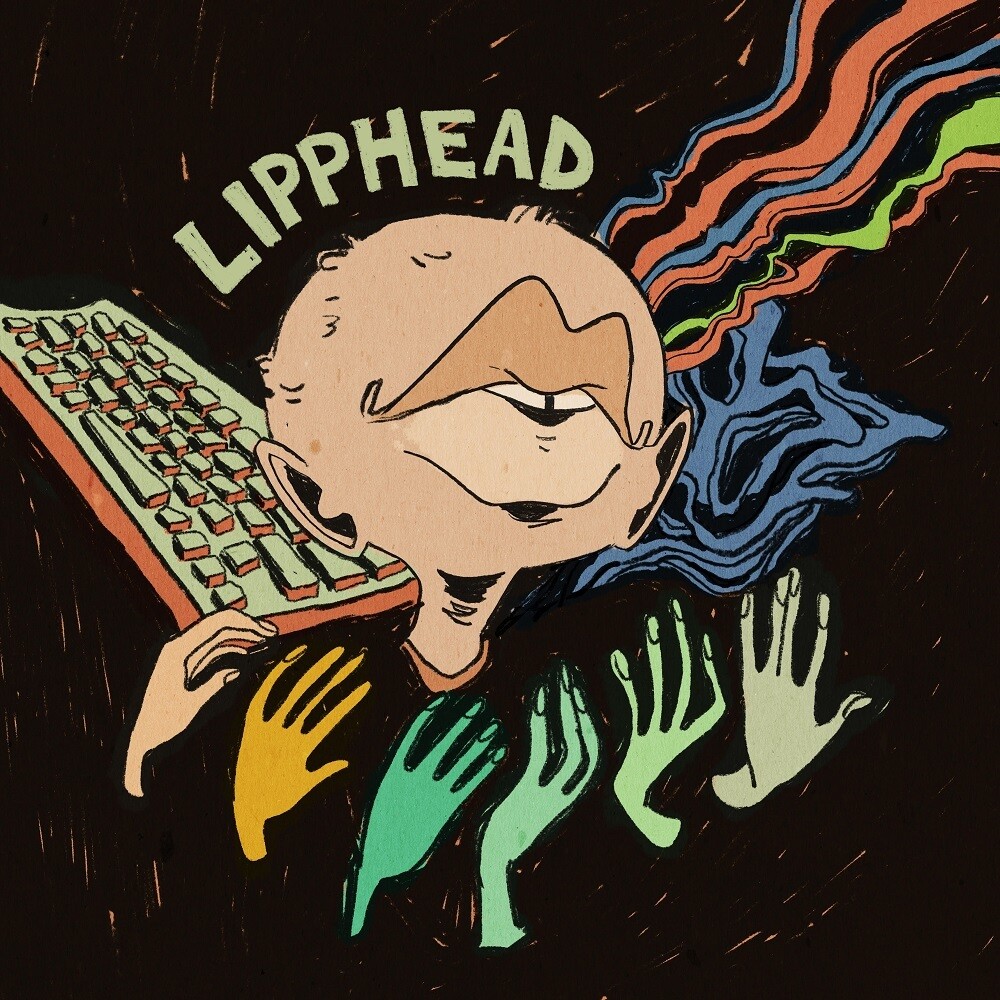 "Lipphead" is the new collaborative release from New York producers Blockhead and Eliot Lipp. While the two have toured together in the past, "Lipphead" marks the debut of their collaborative recordings. Releasing June 21st, 2019t digitally and on 7" vinyl, the self-titled EP includes two new songs "Slippery Fingers" and "Just To Prove." Both songs the sweet spot between Blockhead's groovy, sample based hip-hop and Eliot Lipp's upbeat electronic funk. Releasing on Detroit-based label YHS Records, Lipphead is the first of many future collaborations between the two producers. The distinctive look of the project's artwork is provided by Michigan illustrator Maddie Chaffer, who designed the titular Lipphead character.