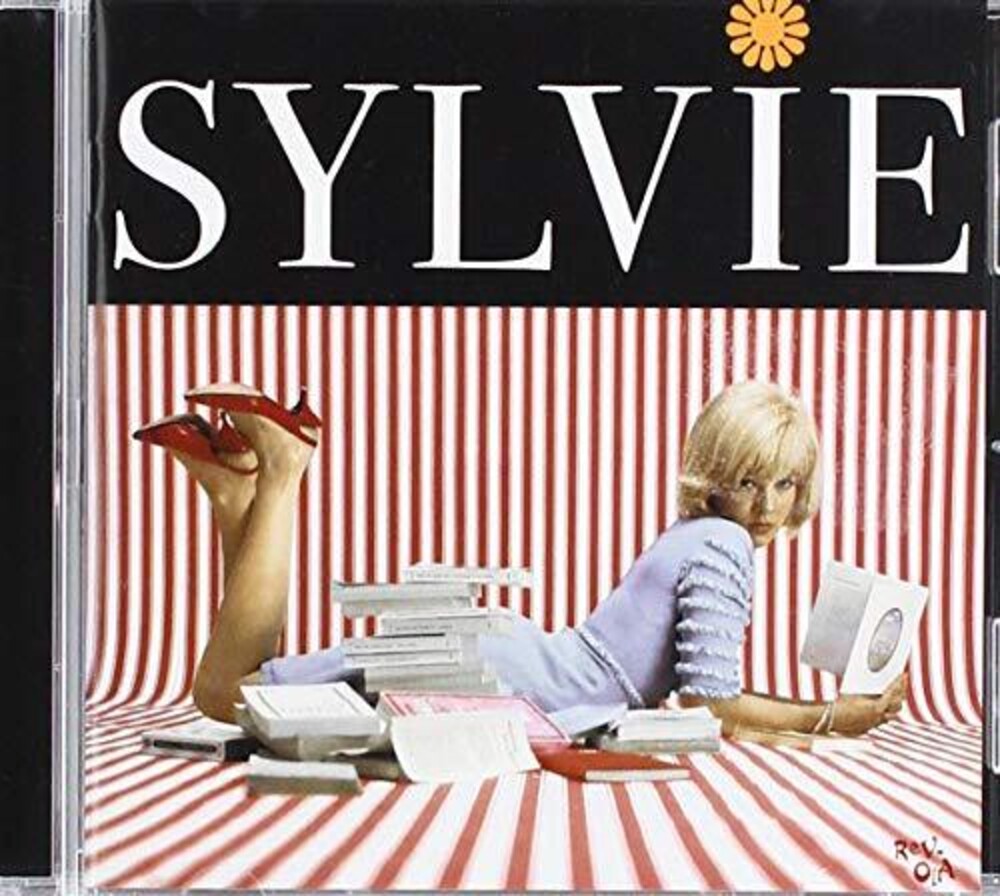 Imagine if you will a world in which your favourite chic girl pop singer guests a couple of humour records, goes on to have hit after hit, is all over TV and media, with the coolest radio shows and teen magazines being almost fanzines for her. Then she gets her own TV shows, marries Elvis and does a multi-night stand at the Paris Olympia where the Beatles are supporting HER! That world existed: it was early 1960s France, a marvellous, self-contained world of music, film and art, where Vince Taylor was not a weird guy in leather pants who never really clicked with the kids, but the major star he always was in his own head. And obviously, it wasn't really Elvis, but the French equivalent: Johnny Hallyday. But the hits? The TV shows? And the magazines and radio? Yes, those really happened... and the Beatles did support her.