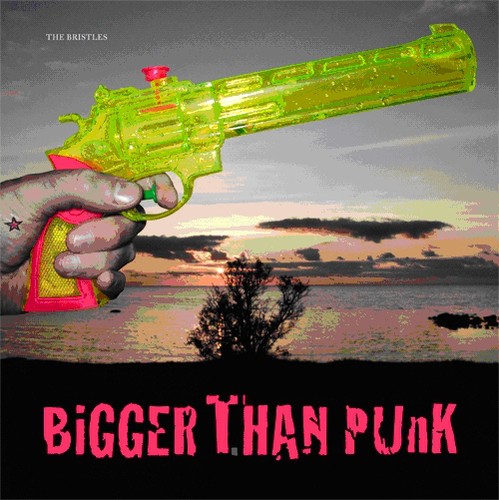 2012 album from the Swedish Punk band. Bigger Than Punk contains 11 tracks like "A Womans Work is Never Done" that deals with male chauvinism, "Holidays in Thailand" about western sex- and drugs tourism, and "the American Dream", one of the biggest lies ever. The album also contains a dub song, Spirit Way, about drug abuse. An abuse the members of the band have put behind them. The album is produced by Tommy Tift (Sista Sekunden & VĂĄnna Inget).
back to top