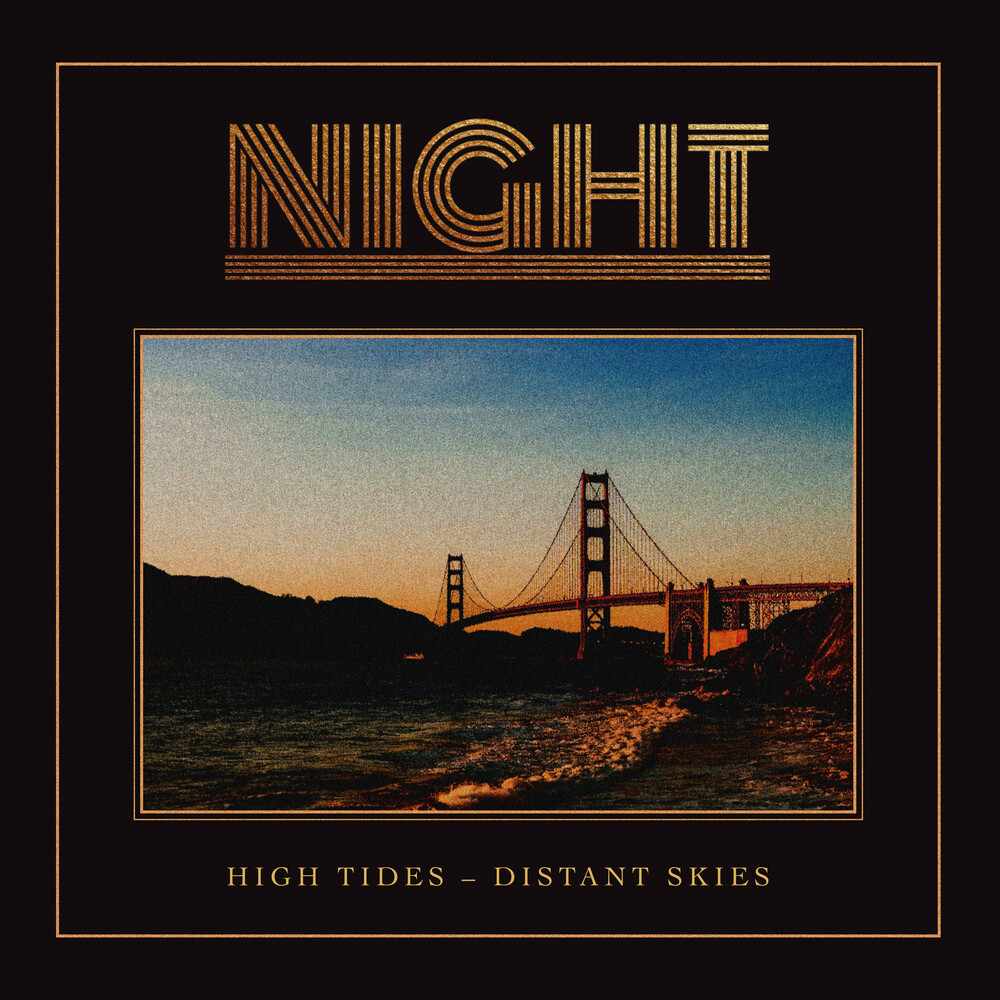 Night's fourth album 'High Tides - Distant Skies' contains nine new tracks of classic sounding rock music. The album follow the band's critically acclaimed album Raft of the World. If their last album was darker and had a strong proto-metal niche, the album has much wider influences and a More is More approach. The album is built upon rhythm and melodies, and Oskar Andersson now shares the position as lead vocalist with Sammy Ouirra. "To create something big we had to downscale to something small. This time we had no room for Flying V guitars, but instead focused on solid single-coil sound. The new sound created a bigger space for vocals and arrangements" - Sammy Ouirra Night has once again taken the help from producer Ola Ersfjord (Primordial, Tribulation, Honeymoon Disease, ISE). The band has stepped outside their comfort zone, something that becomes possible after taking their time both with songwriting and having a long term collaboration with their producer. Night has since their last album enlisted drummer Linus Fritzson (Ambush). The band has spent a long time concentrating on songwriting, building trust and being able to steep outside of the box. There are more vocal arrangements, but also larger arrangements on the songs and even strings.
back to top