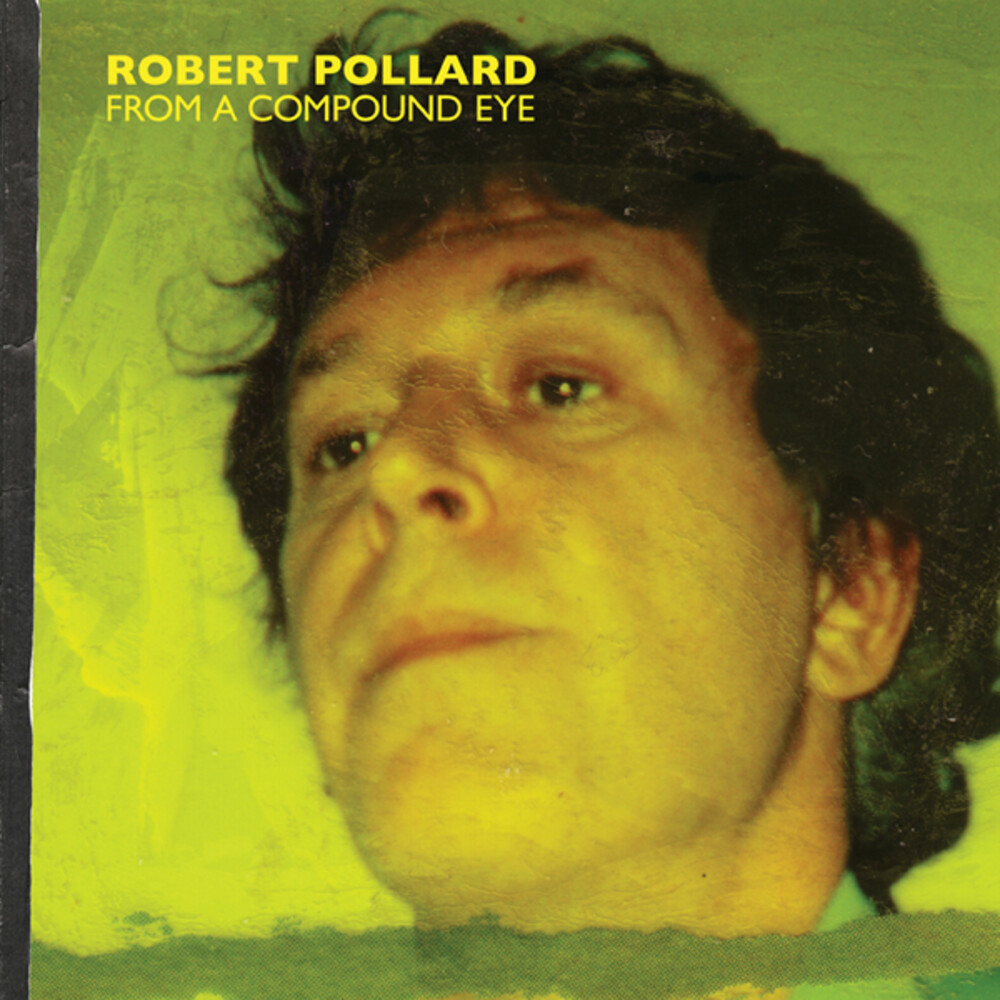 Double-vinyl gatefold reissue of Guided By Voices frontman's most celebrated solo album, previously released in 2006 on Merge Records. From A Compound Eye was Robert Pollard's first solo album after dissolving Guided By Voices in 2004. When things came to an end for GBV, Pollard promised that this would not mean the end of his songwriting and recording career. It actually provided a fresh start. Leaving his band (and Matador Records) behind allowed him to record when he wanted and what he wanted, with whomever he wanted.Chock full of fantastic songs including "Dancing Girls and Dancing Men", "I'm a Widow", "Love Is Stronger Than Witchcraft", and "I'm A Strong Lion"."... in the tradition of deck-clearing double LPs like the Minutemen's Double Nickels On The Dime and The Beatles' White Album." -The AV Club