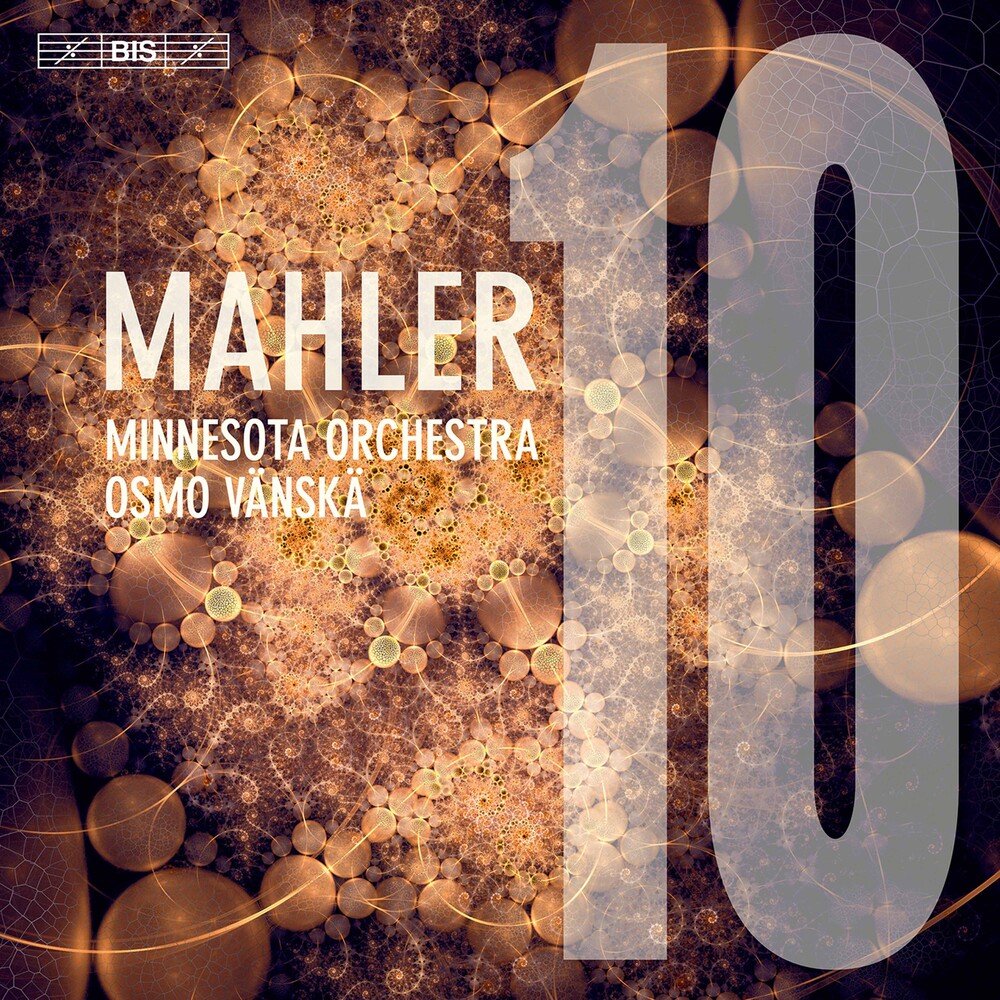 Left unfinished at the death of the composer, Gustav Mahler's Tenth Symphony has exerted an enormous fascination on musicologists as well as musicians - a kind of Holy Grail of 20th-century music. Recognized as an intensely personal work, it was initially consigned to respectful oblivion, but over the years, Alma Mahler, the composer's widow, released more and more of Mahler's sketches for publication, and gradually it became clear that he had in fact bequeathed an entire five-movement symphony in short score (i.e. written on three or four staves). Of this, nearly half had reached the stage of a draft orchestration, while the rest contained indications of the intended instrumentation. Over the years a number of different completions or performing versions of 'the Tenth' have seen the light of day. One of the most often performed and recorded of these is that by Deryck Cooke. Cooke himself insisted that his edition was not a 'completion' of the work, but rather a functional presentation of the materials as Mahler left them. Cooke's performing version of the symphony is the one that Osmo Vanska has chosen to use for the seventh installment in his and the Minnesota Orchestra's Mahler series, a cycle characterized by an unusual transparency and clarity of sound as well as musical conception.