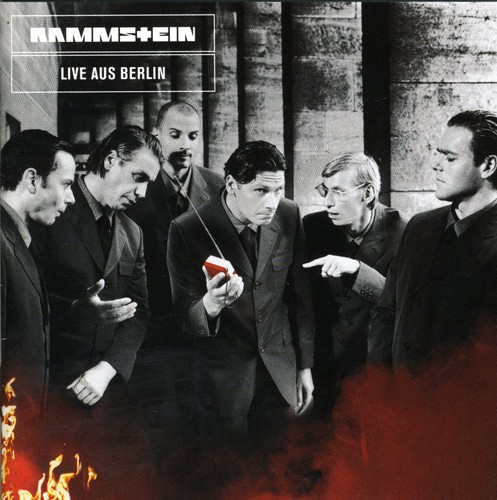 If there is one German band which has changed the international music scene in the last 2 years, that band would be Rammstein. With over 3 million albums sold worldwide (one third sold in the U.S.), Rammstein has garnered an MTV Award, a Grammy nomination and platinum sales for their U.S. debut album, Sehnsucht. The band has opened for the likes of Korn, Ice Cube and Kiss, and has just completed a U.S. tour. This album was recorded during 2 evenings at Berlin's Wuhleide Venue in 1998.