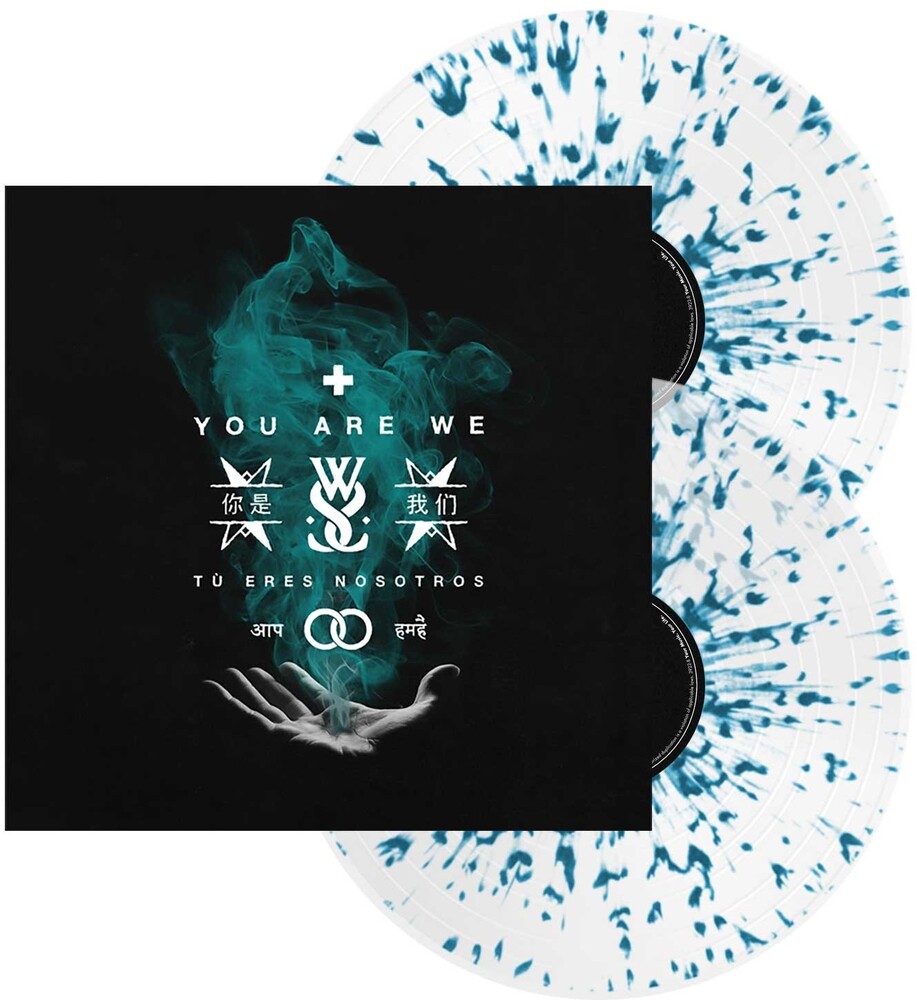 Originally released in 2017, "You Are We" is While She Sleeps third full length release and has become one of their most popular releases. The first single "Silence Speaks", which features Bring Me the Horizon vocalist Oli Sykes, has been streamed tens of millions of times on Spotify. The upcoming clear & sea blue splatter vinyl is the first reissue since the album's release in 2017.