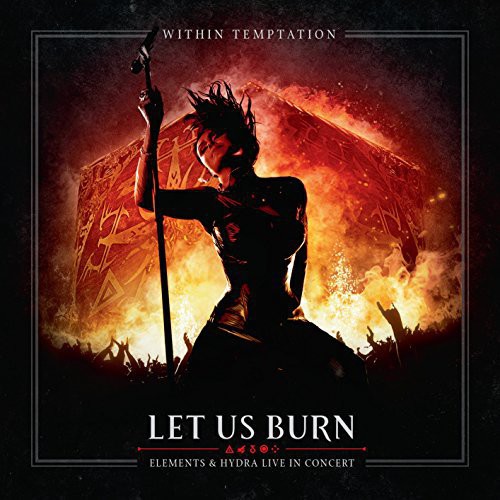 DOUBLE CD SET. Recorded over two dates, one at the Sportpaleis in Antwerp and the other at the Heineken Music Fall in Amsterdam, LET US BURN: ELEMENTS & HYDRA LIVE IN CONCERT is a deluxe, 34 track live concert experience for fans of Within Temptation who have followed the band since their debut ep and for those who just discovered the band on their recently released album HYDRA.