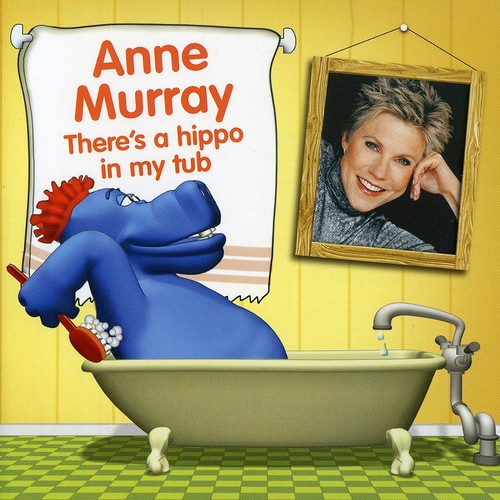 There's a Hippo in My Tub is a 1977 children's album by Anne Murray. Though the album did not make any of the major charts in the U.S. or Canada, it was certified Platinum in Canada. The album was initially reissued in 1979 by Sesame Street Records entitled "Anne Murray Sings for the Sesame Street Generation".