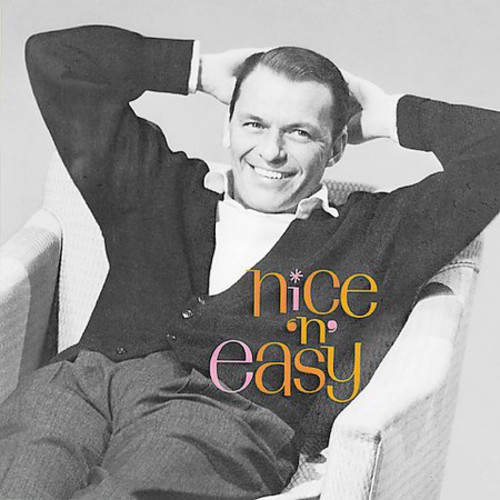 All the songs, with the notable exception of the title song, are sung as ballads and were arranged and conducted by Nelson Riddle. The title song was a last-minute substitute for the originally planned "The Nearness of You", that did not appear on the original LP.