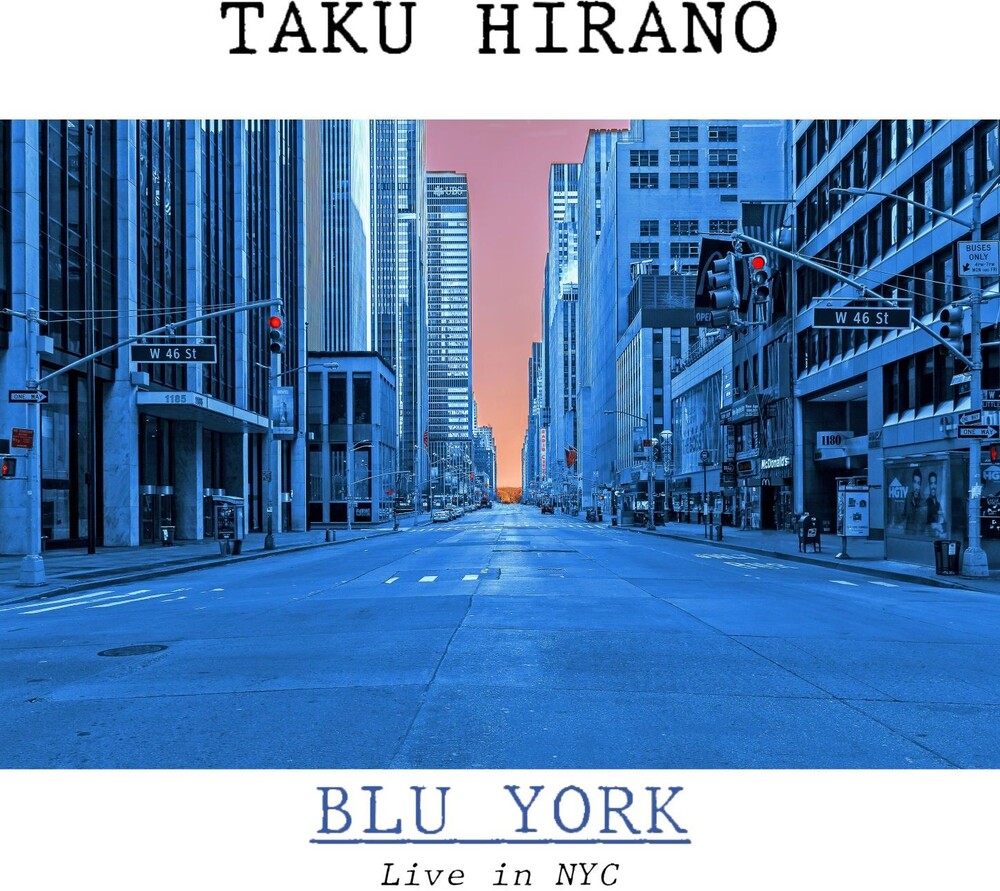 In 2020, Taku signed to Ropeadope under the Modern Icon Recordings imprint to showcase his return to jazz. 2021 will see the release of Taku's live album "Blu York". Taku Hirano is one of the most in-demand percussionists of his generation - a musical chameleon onstage and in-studio, whether behind iconic artists or fronting his own projects. He has worked with everyone from Stevie Nicks to Stevie Wonder, Dr. Dre to Dr. John, and referred to by rock legend Mick Fleetwood - founder and drummer for Fleetwood Mac - as his "Secret Weapon" and "not only a master percussionist, but an incredible musician." TRACKLISTING: Sho-myo- Hang Up Your Hang Ups Prelude Come And Get It Crawling King Snake Butterfly Bruce's Jawn Blu York
back to top