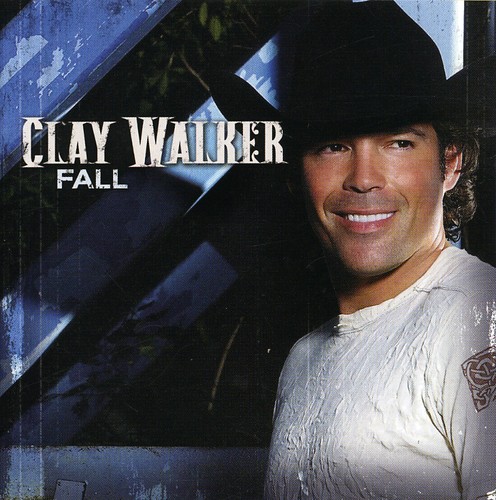 ''Fall'' is the title of American country music singer Clay Walker's ninth album. It was released April 17, 2007, on Asylum-Curb Records. The album's first single was "'Fore She Was Mama", which reached #21 on the Hot Country Songs charts in mid-2007. Following this song was the title track, which reached #5 on the same chart and became Walker's first Top Five country hit since "The Chain of Love" in 2000. "Fall" was also covered by Kimberley Locke, whose own version was a single as well. The third and final single from this album, "She Likes It in the Morning", peaked at #43. Also included is a cover of Freddy Fender's "Before the Next Teardrop Falls", recorded here as a duet with Fender. This cover is also Walker's first duet. - Wikipedia