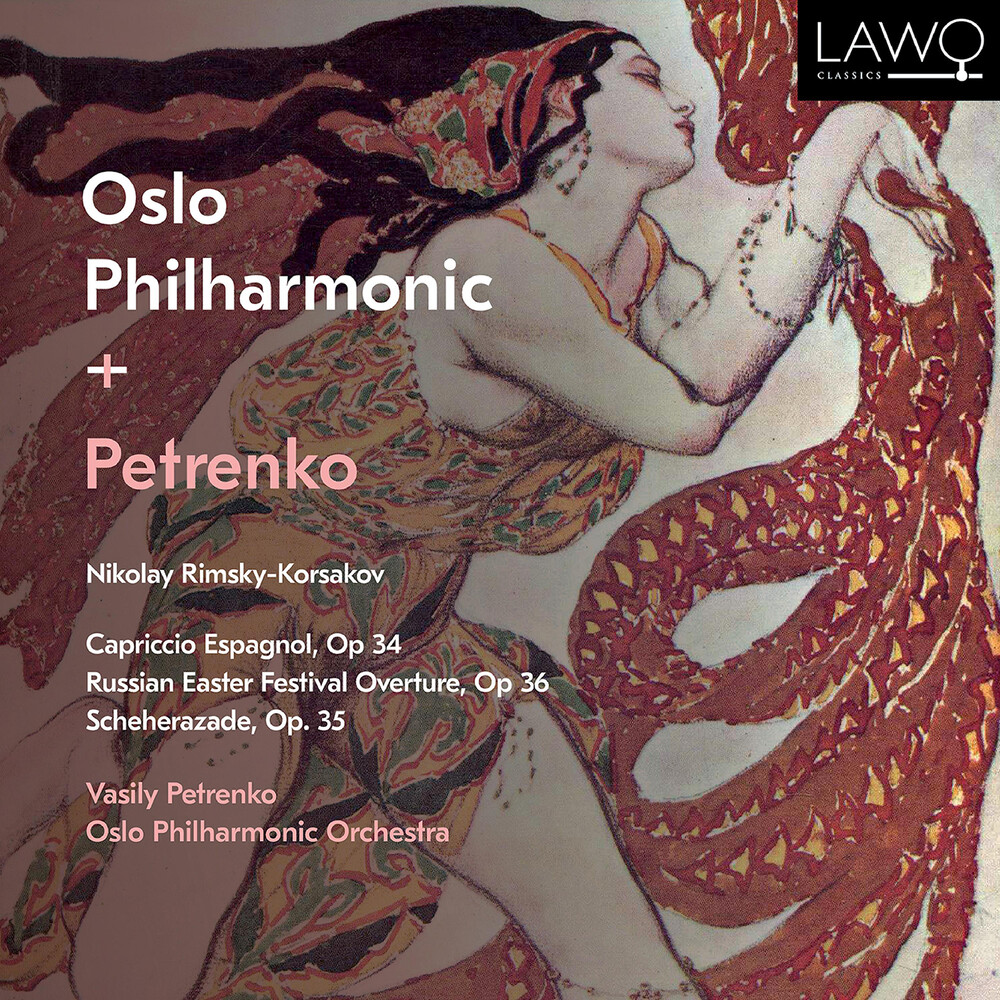 It was Nikolay Rimsky-Korsakov's older brother, Voin, who first put ideas of travel, ships and the sea into the would-be composer's head. The young Nikolay had never set foot aboard a boat but Voin's evocative letters home from the Far East, where he was stationed in the Imperial Russian Navy, proved more than sufficient. Nikolay's career path looked set even from his childhood bedroom, where he learned nautical terms, rigged-up model ships and practiced tying knots, his mind full of the adventure and romance of seafaring. In 1856, he enrolled as a naval cadet and completed six years of training. During that time another passion nudged it's way into Rimsky's heart: music. Barely a year into his studies at the naval academy, the young Nikolay saw his first opera. Soon he heard symphonies by Beethoven and Mendelssohn and encountered a piece by his senior Mikhail Glinka, Jota Aragonesa. Even before he embarked on a three-year voyage around the world aboard a clipper, Rimsky knew he wanted to be a composer, not a seaman. Afterwards, having sailed into some of the great ports of the world, he returned home happy never to leave Russia again - the only journeys Rimsky wanted to make were musical. This new release is a new, stunning release by Vasily Petrenko conducting the Oslo Philharmonic Orchestra in a exhaustive survey of Rimsky-Korsakov orchestral output, including the most idiomatic Scheherazade.