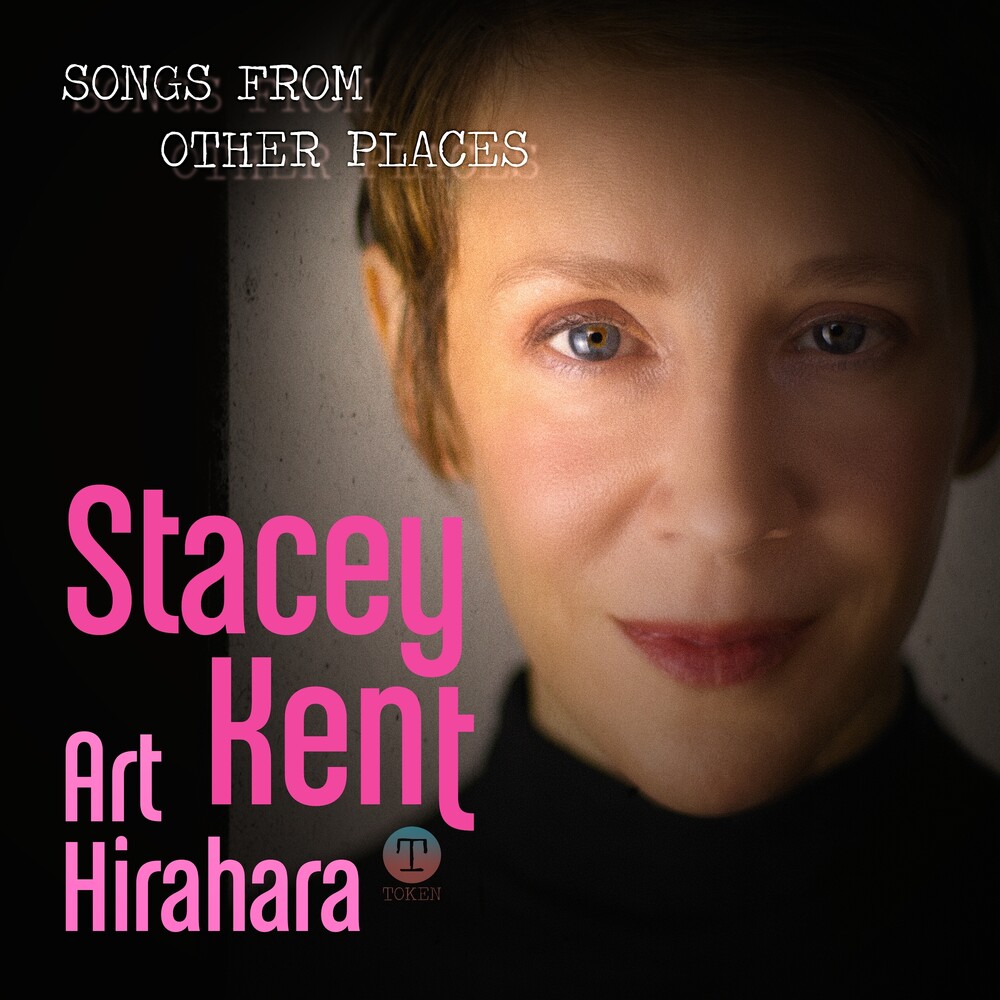 Stacey Kent is a jazz singer in the mold of the greats, with a legion of fans worldwide, a host of honors and awards including a Grammy nomination, album sales in excess of 2 Million, Gold, Double-Gold and Platinum-selling albums that have reached a series of No. 1 chart positions during the span of her career. An interpreter of The Great American Song Book and beyond, Kent's music and influences span multiple genres, a testament to her "wandering, restless spirit" as an artist. Her long time songwriting collaborator is Nobel Prize winning author Kazuo Ishiguro.
back to top