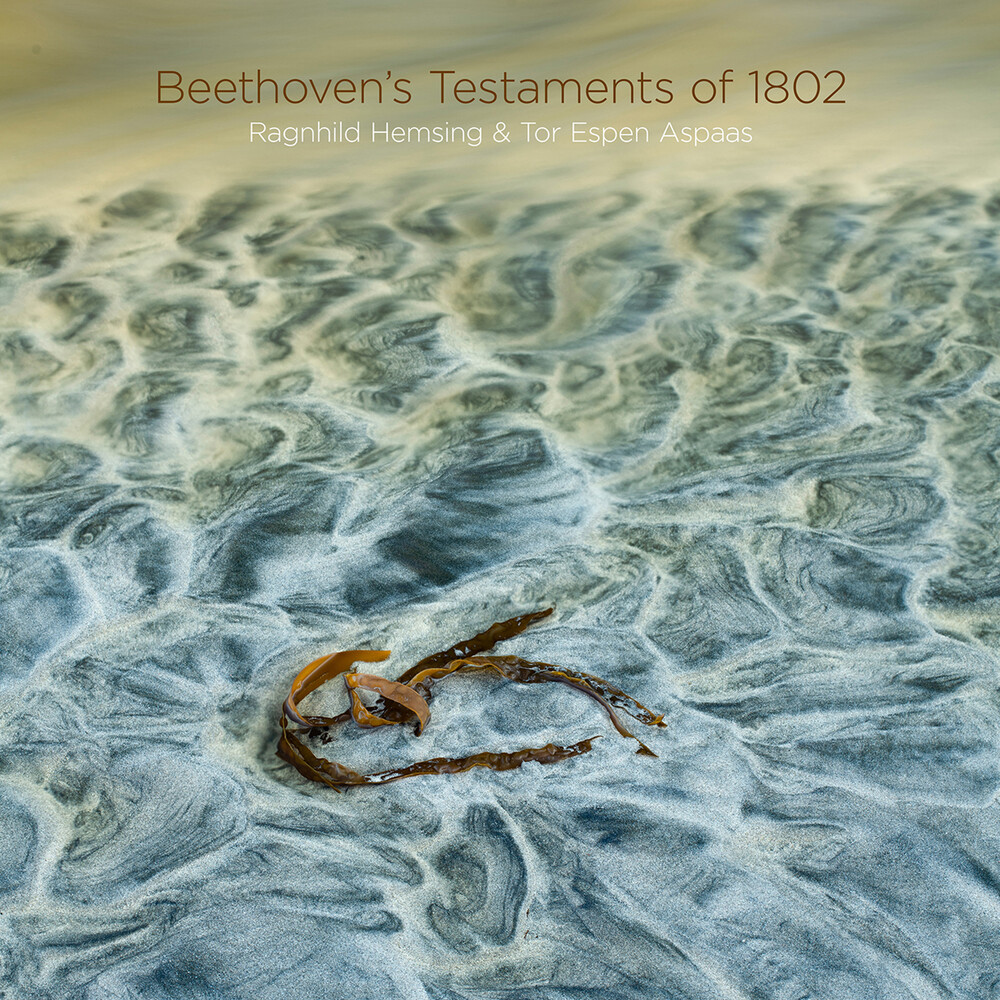 1802 was the crisis year in which Beethoven the artist committed Beethoven the man to fate - and became immortal. He was beset with mounting problems: progressive deafness, strong feelings of alienation and the conviction that he was being excluded from social and official life in Vienna. During his stay at Heiligenstadt in the summer and autumn of 1802 he writes testaments in words and in music that show his path ahead to his middle period, often called "the heroic". His Sonata no. 9 for violin and piano, the Kreutzer, is a defining work for the year 1802 and for Beethoven's heroic style. In sharp contrast is the high-spirited Sonata no. 8, but together - and particularly when considered in light of the so-called Heiligenstadt Testament - these two sonatas reveal something of the creative and existential struggle he was enduring. 1802: the year when Beethoven became Beethoven.