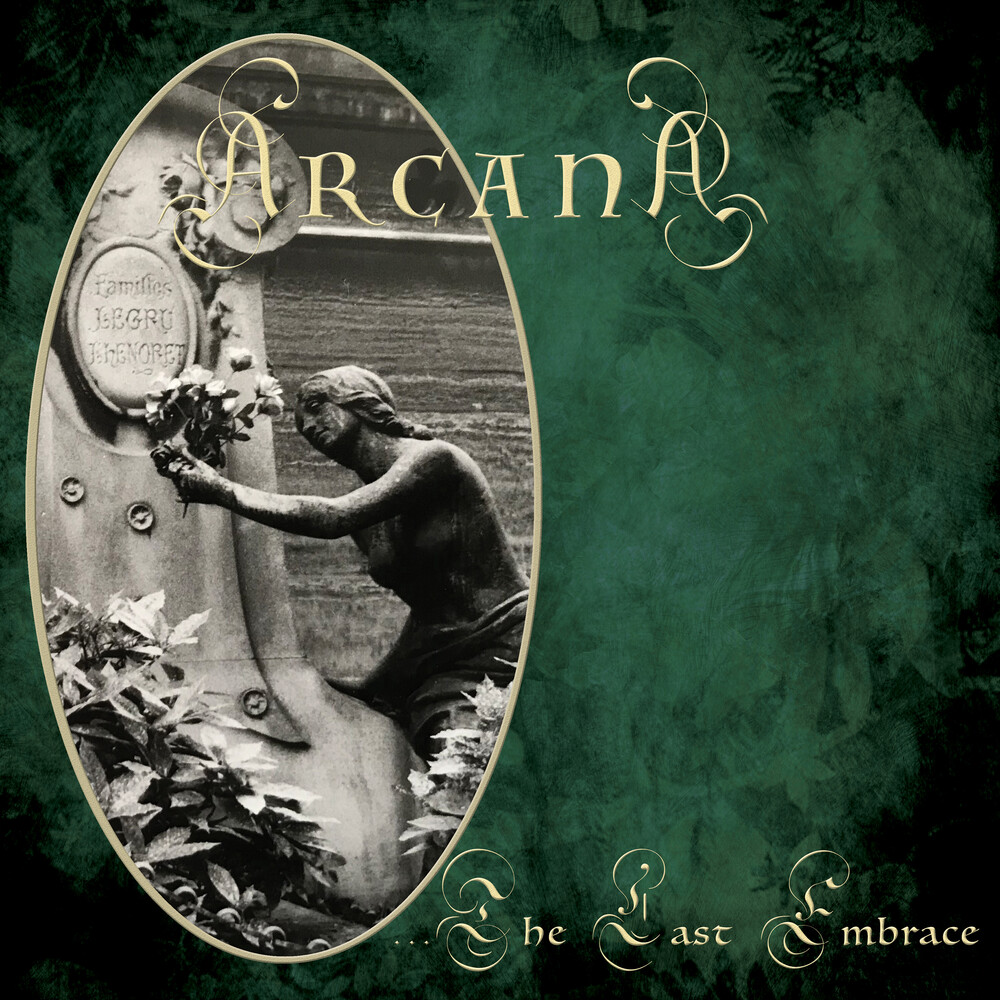 Continuing with the re-issues of Arcana's discography, we're glad to present their 3rd album, originally released in 2000 and also for the first time on vinyl as standard and special edition. "... The Last Embrace" sees a continuity in Arcana's staple sonorities of hypnotic melodies, percussive elements, dulcimer and guitars, overlaid with soaring ethereal vocals. Creating an impressive and hauntingly genuine medieval atmosphere that is uniquely theirs. Emotive, dark yet up lifting. This re-issue also includes the track "Eclipse Of The Soul" as a bonus