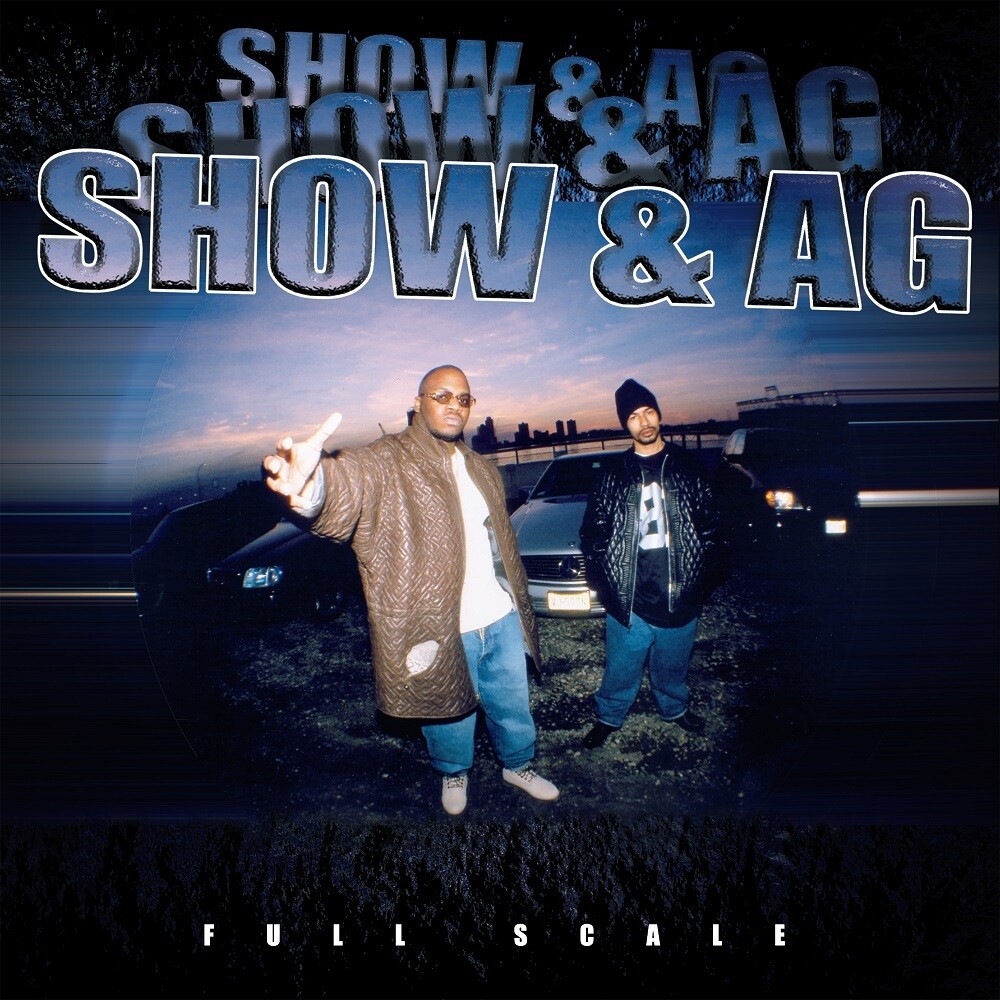 Diggin In The Crates (D.I.T.C.) was born out of a group of artists who began making noise in the late '80s and into the next decade and beyond-namely Lord Finesse, Diamond D, and Fat Joe. After well-received albums, an official, wider collective was founded that also included O.C., Big L, Buckwild, and producer-rapper combo, Show & A.G. (originally known as Showbiz & A.G.). The crew proceeded to drop a run of sublime records, including Show & A.G.'s Soul Clap EP (1992), their full-length debut Runaway Slave (1992), followed by Goodfellas in 1995. Show & A.G.'s next project, Full Scale, arrived in 1998 and featured appearances from O.C., KRS-One, Big Pun, the Ghetto Dwellas and verses from members of D.I.T.C. including Diamond D, Big L and Lord Finesse. In 2002 a CD version titled Full Scale LP (using the same artwork) was released with 10 additional tracks which had originally been released on various 12" singles and projects in the late 1990s. The project had never been released on vinyl in it's entirety - until now. Production on Full Scale was handled by Showbiz and A.G. except for "Time To Get This Money" which was produced by long-time collaborator Ahmed, and "Hold Mines" and "Hidden Crates" which were produced by DJ Greyboy. The assortment of guest features doesn't detract from A.G., a masterful emcee with a no-nonsense style that is simple but impactful. Full Scale follows the tried and true blueprint from Show & AG's earlier classics cementing it's place in hip hop history.