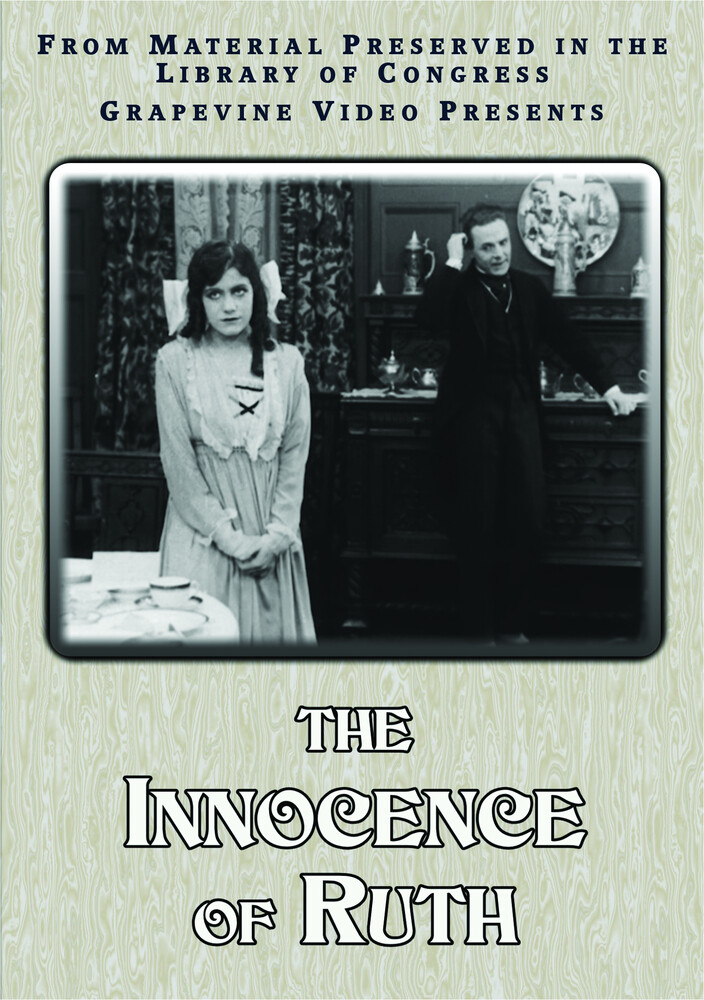 A wealthy and carefree bachelor finds his life changed when he takes in the daughter of an ill friend. As guardian and ward grow closer they are targeted by a lecherous profiteer masquerading as a friend. 59 minutes with music composed and performed by David Drazin. Plus the included short BROTHER OF THE BEAR (1921).