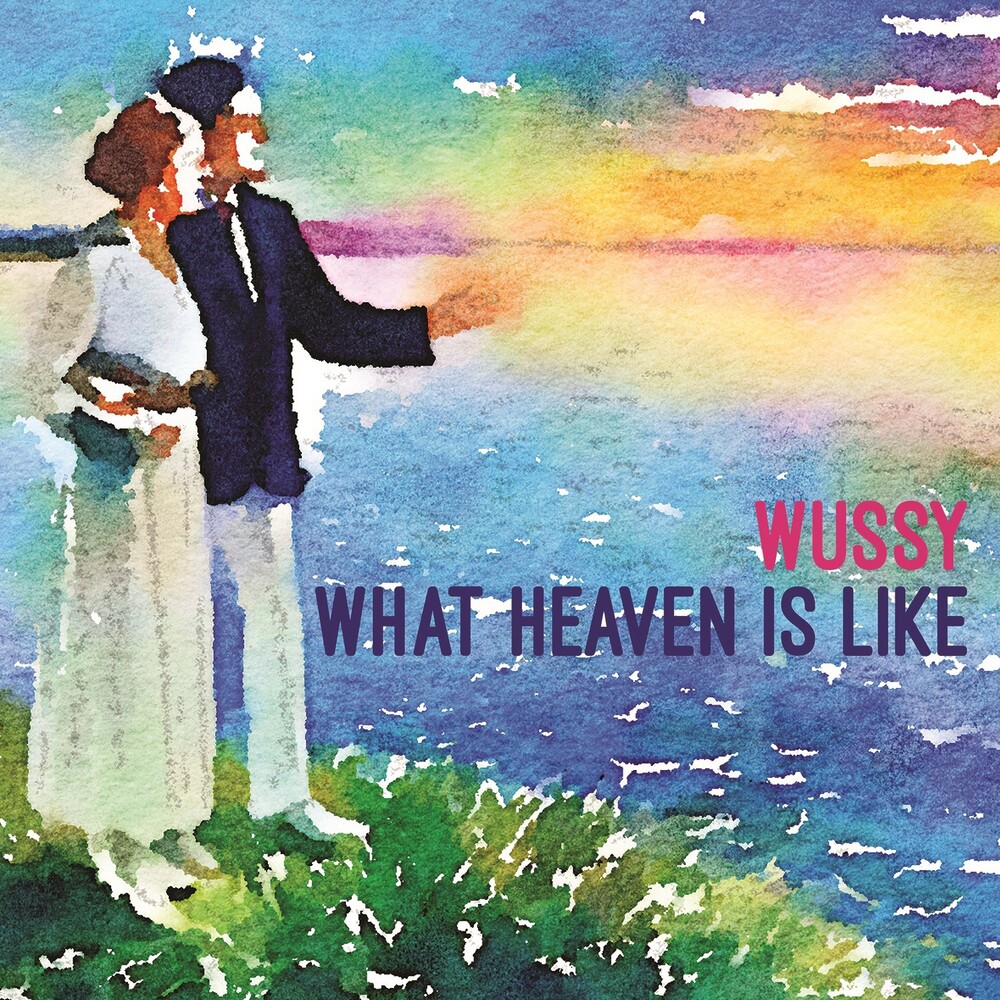 What Heaven Is Like
Artist: Wussy
Format: CD
New: In Stock $14.00
Wish

What Heaven Is Like on Shake It Records. With songs inspired by the Fargo TV show (Gloria), daredevil stunts and the atom bomb (One Per Customer), Charles Burns s Black Hole (Tall Weeds, Cake, Black Hole) and seemingly endless months of incessantly bleak news cycles. The writing duo of guitarists/vocalists Chuck Cleaver and Lisa Walker, with bassist Mark Messerly, drummer Joe Klug and pedal steel player John Erhardt, manage to echo their Midwestern American landscape as a sustained drone, accented with jagged guitar, small rays of hope and shimmering orchestration of cello, bowed bass and 70s synthesizer. And of course, noise... always noise. Much of this album was written in the studio, including two tracks composed on-the-spot as the tape was left running (Black Hole, Firefly). In a departure for the group, the LP also includes two covers: 1977 s Aliens in Our Midst by cult Sacramento band The Twinkeyz, as well as a cover of singer-songwriter Kath Bloom s wearily beautiful Oblivion. The familiar Wussy touchstones are there - the same catch in the throat and swelling of the chest. Walker and Cleaver continue to cast a suspicious eye on their modern dystopian paradise. Finding themselves, as many of us are, presented with a divided world that too often draws eerie parallels to Charles Laughton s Night of the Hunter. Singing the same hymn with our enemy. But... they remind us, we are in this together. Because as says Rachel Cooper, H.I. McDunnough and Sparklehorse, It s a hard world for little things.