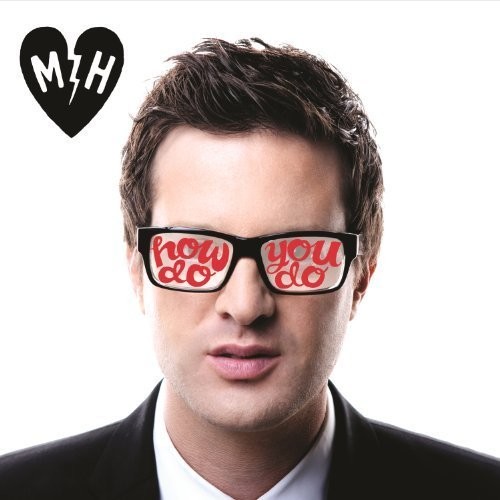 The "retro soul" tag is added to almost any contemporary work that sounds tike it was originally recorded before 1980, and Mayer Hawthorne is aware of how trends come and go.  On How Do You Do, his first major lab1 effort for Universal Republlc Records, Hawthorne prows that he is not part of a trend. The classiic Motown sound that provided the blueprint for his self-produced independent debut, A Strange Arrangement, remains, but is joined on How Do You Do by music reminiscent of late 1960's California pop and the best work from the likes of Steely Dan and Chicago. "Hawthorne emerges with a Jaw-dropping collection of classic soul," RollingStone proclaimed upon hearing A Strange Arrangement, but with this latest release, the formula has been updated. The vocals are stronger, the music more varied and vibrant, but it's still Mayer Hawthorne. And the message is love.  Hawthome grew up in Ann Arbor, Michigan, just outside of Detroit, and vividly remembers, as a child, driving with his father and tuning the car radio in to the rich soul and jazz history the region provided. 'Most of the best music ever made came out of Detroit,' claims the singer, producer, and multi-instrumentalist, who counts Smokey Robinson and famed songwriting trio Holland, Dozier, Holland among his influences, but also draws inspiration from Michael McDonald, Juan Atkins and J Dilla. Hawthorne has produced and played instruments for much of his life, but never intended to become a singer. What he became, however, was a new school soul sensation, touring globally and earning accolades from Playboy, NPR and Entertainment Weekly. 'He's an able singer... an arranger of astonishing precision," wrote the New York Times when Hawthorne first hit the scene.  Snoop Dogg once heralded Hawthome as his new favorite artist, praise shared via Twitter by other stars such as Kanye West, Justin Timberlake and John Mayer. With the release of How Do You Do, such sentiment is sure to grow, just as Hawthorne himself continues to grow as an artist and performer. It was soul music from which he came, and those roots will never be left behind. But there is more to this artist than just soul music.