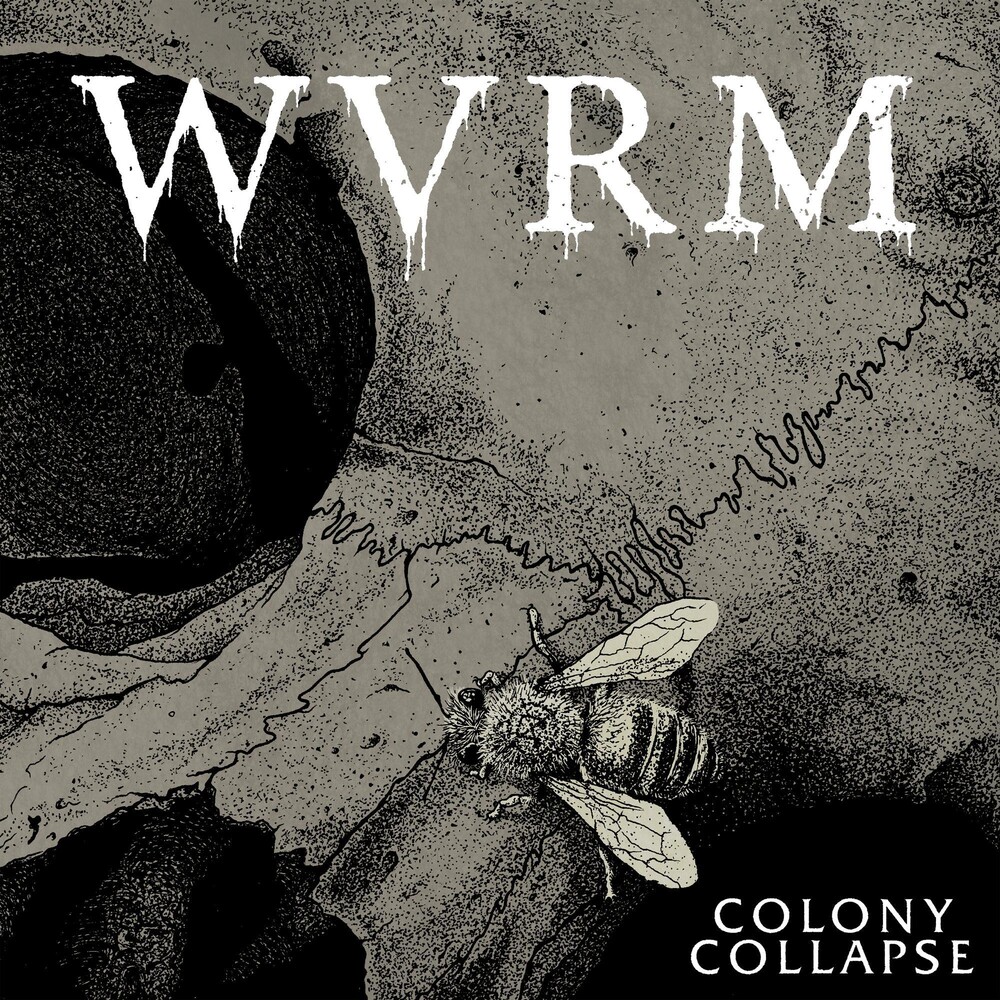 2020 release. South Carolina's only grind band, WVRM release Colony Collapse, their debut release under the Prosthetic Records banner. An uncompromising collection of 14 short, sharp shocks, Colony Collapse is a product of it's surroundings, an anthology of it's environment, and a detailed record of the lives of the people who made it. Over the course of their preceding three splits, four EPs and two full lengths, WVRM have experimented with pushing their personal and musical boundaries; Colony Collapse captures the evolution of their sound and politics in one relentless and violent release.