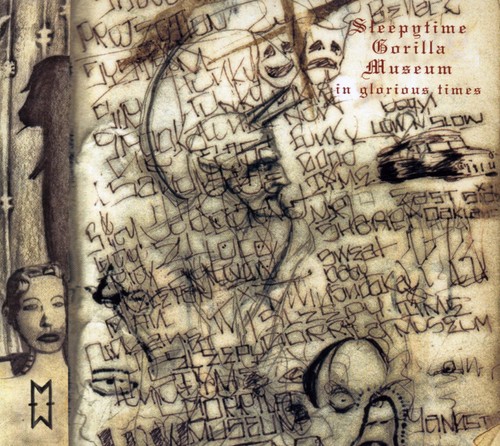 Triumphantly smothered within the intricate styling's of musical evolution, the expansive world of literature and the pain and passion of one's emotions, California's Rock-against-Rock pioneers Sleepytime Gorilla Museum have once again imbedded themselves deep in the creative process, allowing themselves to reach new plateaus on their latest album IN GLORIOUS TIMES. The new album celebrates the extremes of sonic debilitation, with this muffled cry into the dark night of the soul. The band - known for their expressive and wildly entertaining theatrical live shows - gives justice to their eclectic music in the live forum and plan to stay on the road for most of 2007.