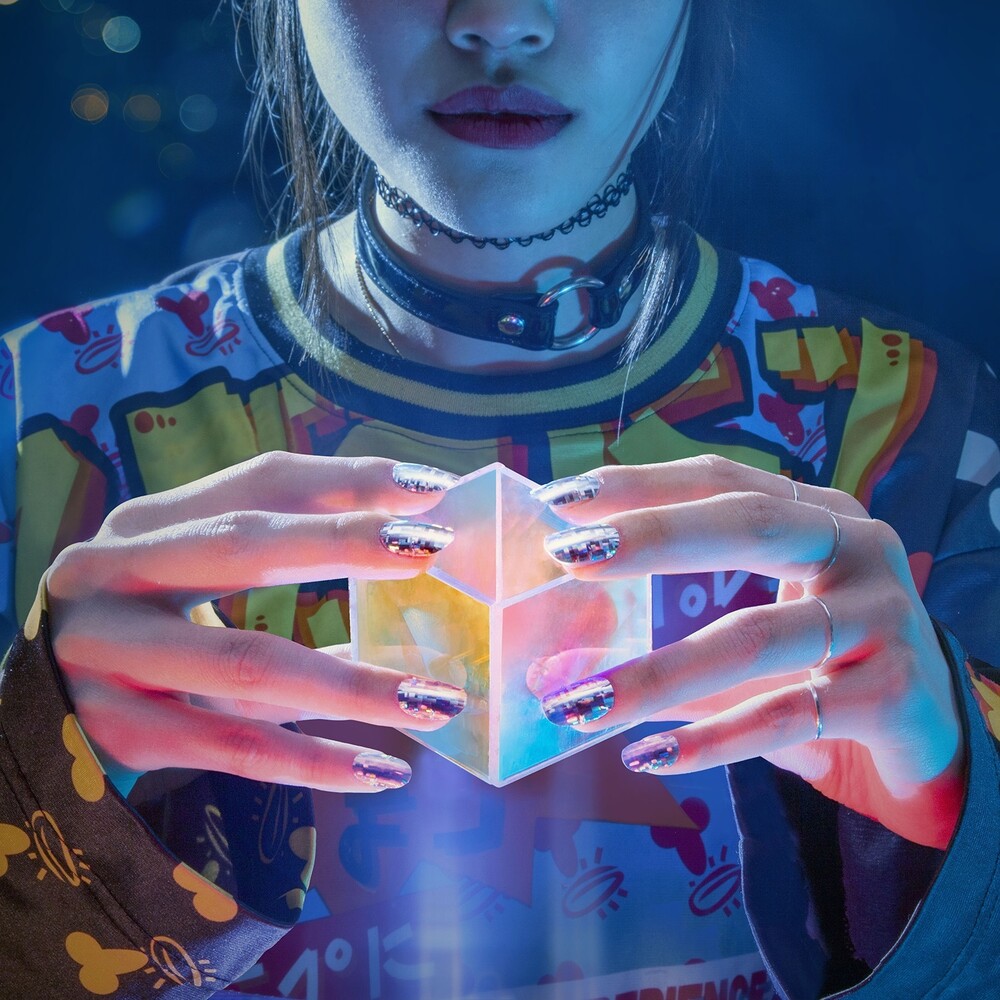 Double clear with rainbow splatter colored vinyl LP pressing. Housed in gatefold jacket. Includes digital download. Endless Fantasy is the second studio album by the chiptune band Anamanaguchi. The album was released on May 14, 2013 in the US through the band's own dream. Hax record label. The album debuted at No. 1 in Billboard's Heatseekers Albums chart as well as No. 2 in Dance/Electronic Albums.