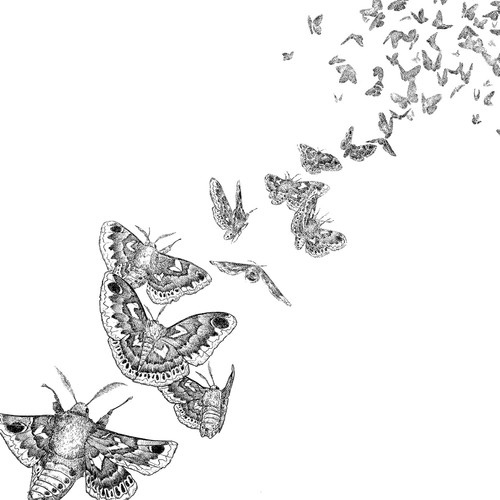 CASSETTE. 2015 from this band led by Aimee Argote. During the last decade, Argote has had more bands called Des Ark than she has albums under that name. She's howled and... jerked in sweaty houses and rock clubs, backed by a drummer, another drummer, yet another drummer and a second guitarist, and a small symphony. She's brought big crowds to a whisper with nothing but her voice and a banjo or a tiny guitar that kept slipping out of tune.