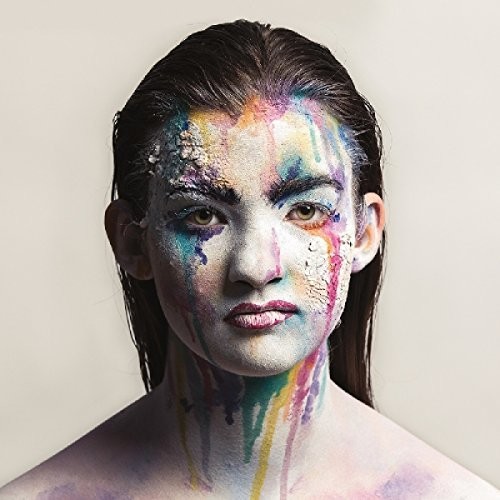 Forming in early 2015, the members of Happy Abandon were hardly strangers. Operating in the same circles that are the cogs of any small, tightly knit scene, Vance, Ellis, and Waits had known each other for years before as students at the University of North Carolina at Chapel Hill. Within a few weeks of first playing together, they worked their way onto bills at local shows and by years end Happy Abandon was hitting the road, touring through nearly every state east of Texas and Canada. It was at SXSW that the band initially hooked up with North Carolina music denizen and future label head Stephen Judge, playing multiple slots at his annual SXSW party. From there a relationship was born that would eventually lead to Judges offering Happy Abandon a recording contract via his freshly re-branded label Schoolkids Records. The band continued to write, to tour, and to fine-tune their performances when, in late 2016, they suffered the unexpected loss of three dear friends in three separate incidences. In dealing with these heartbreaking premature deaths, in concert with the trials and travails of everyday life, the songs began to pour out en masse, with subjects ranging from personal loss to abandonment to homelessness - which singer Peter Vance suffered for a stint - to heartbreak to the indomitable power of will. It was through this lens that the band began to see this new set of songs on a grander perspective and began to realize that the wider concept behind their music was the idea that a person needs to feel life, to experience it in every facet, to feel as many emotions as possible, to completely immerse themselves in whatever emotion they may be experiencing, and how, in an effort to protect ourselves, we all tend to hide behind masks, or more appropriately, some kind of facepaint. Vance, who readily admits that he slips behind his own masks on a regular basis, began to see these songs as a vehicle by which to reveal what's behind his facepaint. Writing furiously, Happy Abandon soon found themselves with a batch of the best songs they'd yet written and soon decamped to the tiny hamlet Macon, North Carolina (population 116), where Jason Merritt's lake house studio sits on the shores of Lake Gaston, to create their album. Within a week they emerged with the ten songs that would become Facepaint, their debut long player, and found their brand of genre bending art music with deep-rooted pop sensibilities more finely honed than ever before. Working with Merritt acting as co-producer, Jamie Candiloro working as mixing engineer, and frequent collaborator Alex Thompson handling keyboards and string arrangements, Happy Abandon captured at once their high flair, their foreboding sensibility and their warmth in a record that is at-once propulsive yet patient, dark, and distant while warm and engaging. Vance's voice, a tinny yet warm throat-yell which bears an eerie resemblance to Jeff Buckley, sits astride Happy Abandon's intensely emotional music, which owes as much to the members' experience in theater, marching bands, and orchestras as it does to their myriad musical influences such as Sufjan Stevens, Andrew Bird, and The National. While full of songs about loss, Vance is quick to point out that Facepaint is not a breakup album. Rather, if the album were to have a subject, it would be the relationship a person has to loss and loneliness, which can manifest itself through breakups, homelessness, familial abandonment, and death. These relationships provide the outline for Facepaint, from the emotions they conjure to the settings in which they exist and the facepaint we all hide behind to make those heartbreaks a little more palatable.