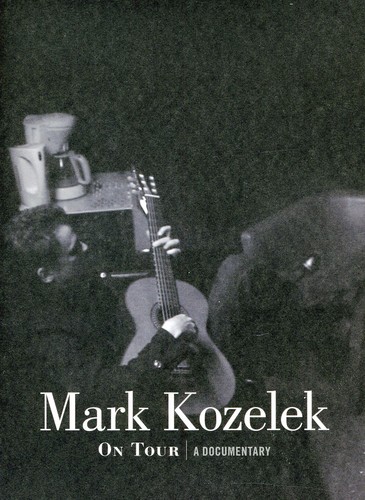 For 19 years, critically acclaimed singer/songwriter Mark Kozelek has toured solo and as front man of both Red House Painters and Sun Kil Moon. Until now, he has never given filmmakers access into his life on the road. Filmed during portions of Mark Kozelek's European and North American tours of 2010 and 2011, this is a rare glimpse into Mark's backstage areas and passenger seat travels. Shot in black and white, this dynamic film captures the fast paced travel of a singer on a solo-acoustic journey, giving viewers an inspirational look at it's high points, and also a stark view of it's mundane realities. Footage includes an intimate version of 'Katy Song' performed at Sant'Ambrogio Church in Bologna, a mesmerizing 'Half Moon Bay' performed in Switzerland, and a flamenco-flourished 'Third and Seneca' filmed in a Copenhagen hotel room. The film's soundtrack includes album tracks, concert recordings, hotel room performances, and a score written and performed by Mark Kozelek.