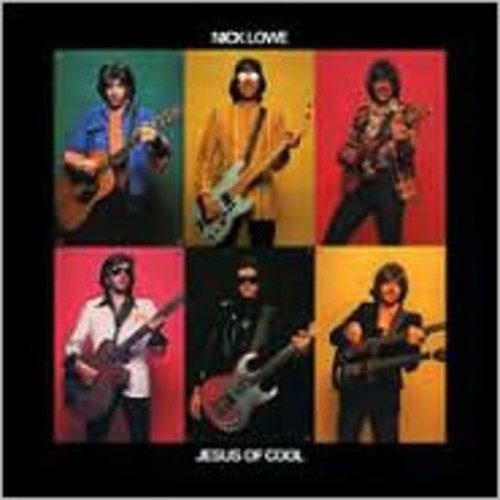 2008 marks the 30th anniversary of Nick Lowe's seminal 1978 album JESUS OF COOL. The album, released in the U.S. as PURE POP FOR NOW PEOPLE, marks the beginning of one of the most storied and influential solo careers in pop music and marks the true emergence of a songwriting monolith. The album is a literal compendum of 25 years of pop music histroy. Here, on this 30th anniversary edition of the album, the original and U.S. versions of the album are combined to include all material ever available on either release. In addition, seven bonus cuts are included making this the definitive version of this undisputed pop masterpiece.