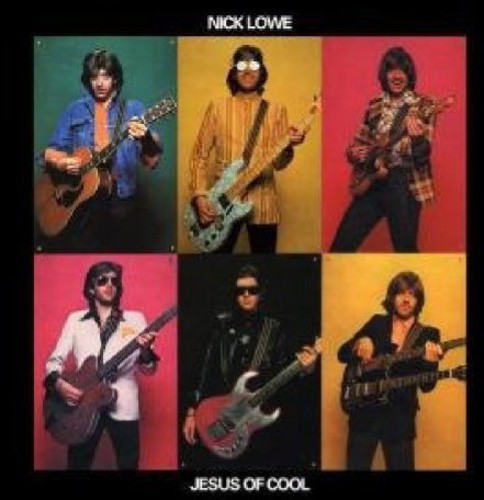 Vinyl LP pressing. Reissue of 1978 album which was released in the US as Pure Pop for Now People. Nick Lowe is an English singer-songwriter, bass guitarist and producer who records and performs in a number of different musical styles. He began his recording career in 1966 as a member of Kippington Lodge, founded with his friend Brinsley Schwarz. Lowe's best-known songs from the Brinsley Schwarz era are 'What's So Funny 'Bout Peace, Love, and Understanding' which was a major hit for Elvis Costello in 1979, and 'Cruel to Be Kind' a song the other band members rejected but was later a solo hit for Lowe. After leaving Brinsley Schwarz in the mid-1970s, Lowe began playing in Rockpile with Dave Edmunds. In August 1976, Lowe released 'So It Goes' b/w 'Heart of the City'.