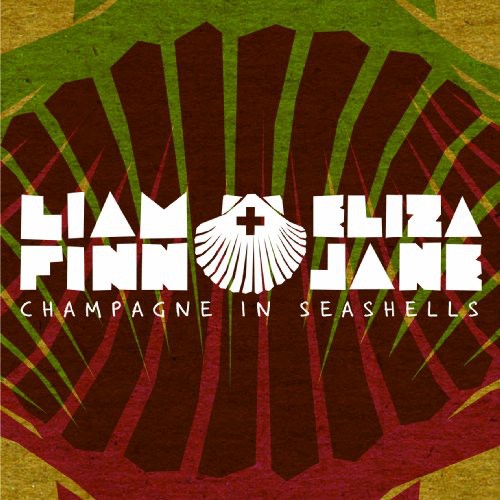 The follow up to last year's critically lauded I'LL BE LIGHTNING, Liam Finn's new EP CHAMPAGNE IN SEASHELLS might have a tongue-twisting title but the songs that comprise it are some of the best of Liam's meteoric career. Since the release of Liam's first full length he's toured with Eddie Vedder, the Black Keys and recorded the 7 WORLDS COLLIDE album with members of Radiohead, Wilco, the Smiths and Modest Mouse. A constant member of Liam's touring act, Eliza-Jane Barnes takes a more prominent role here singing lead on -On Your Side.- the sonic stepsister to LIGHTNING, CHAMPAGNE IN SEASHELLS once again exhibits Finn's melody rich DNA through hooks so meaty they reliably rise through Liam's signature production atmospherics. Pop music through a Hesse-ian lens, CHAMPAGNE IN SEASHELLS is just as it's title suggests - refined yet accessible, high brow and low fi.