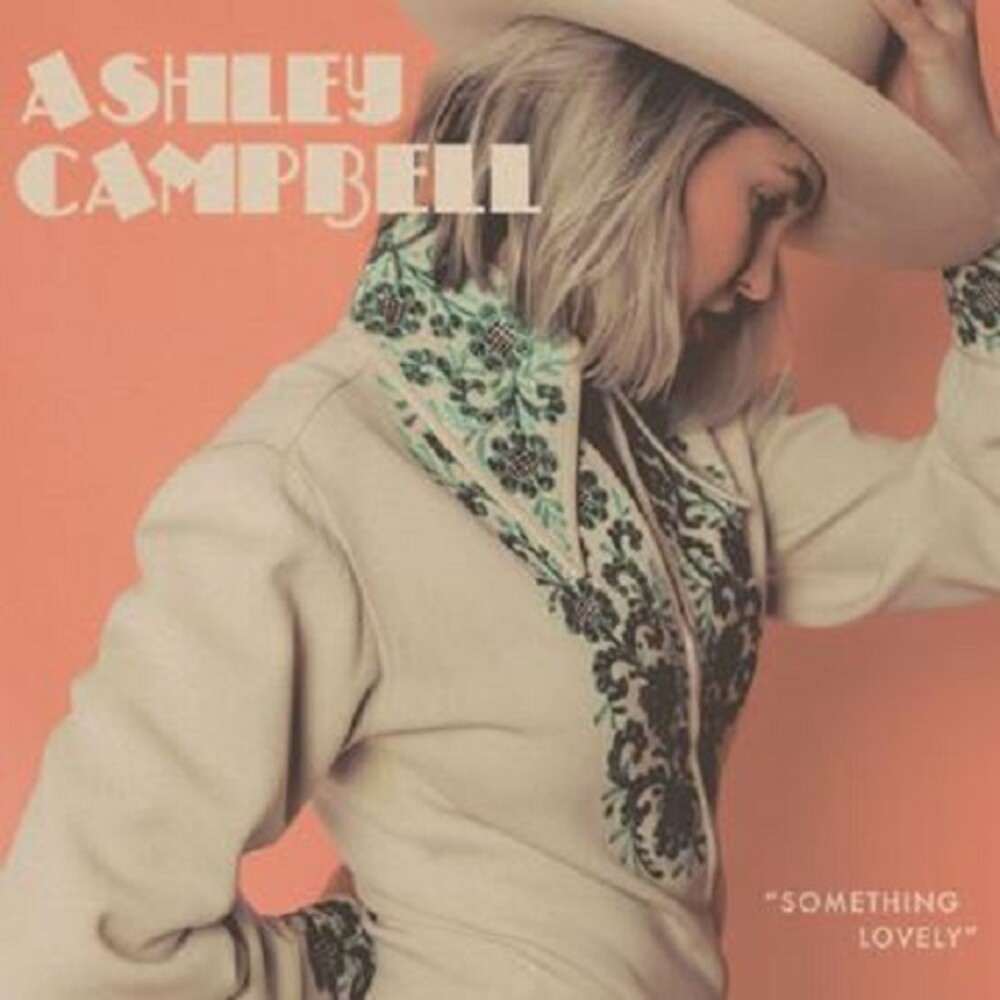 Ashley Campbell is delighted to announce her second album Something Lovely, the follow up to her 2018 debut, The Lonely One finds her once more in assured form, the weight of one of the biggest names in Country Music seemingly no burden to her. Though very much her own woman, with her own style, the undeniable influence of her father is given a classy nod by the album's cover which features her sporting a former Glen Campbell stage outfit that fitted her like a glove unaltered. The LP is signed and numbered.The album features eleven new tracks, including the single If I Wasn't featuring the legendary Vince Gill. Ashley's hard-wired musicality, clarity and easy lyrical delivery gives this collection a classic feel but the songwriting and production are right up to the minute.