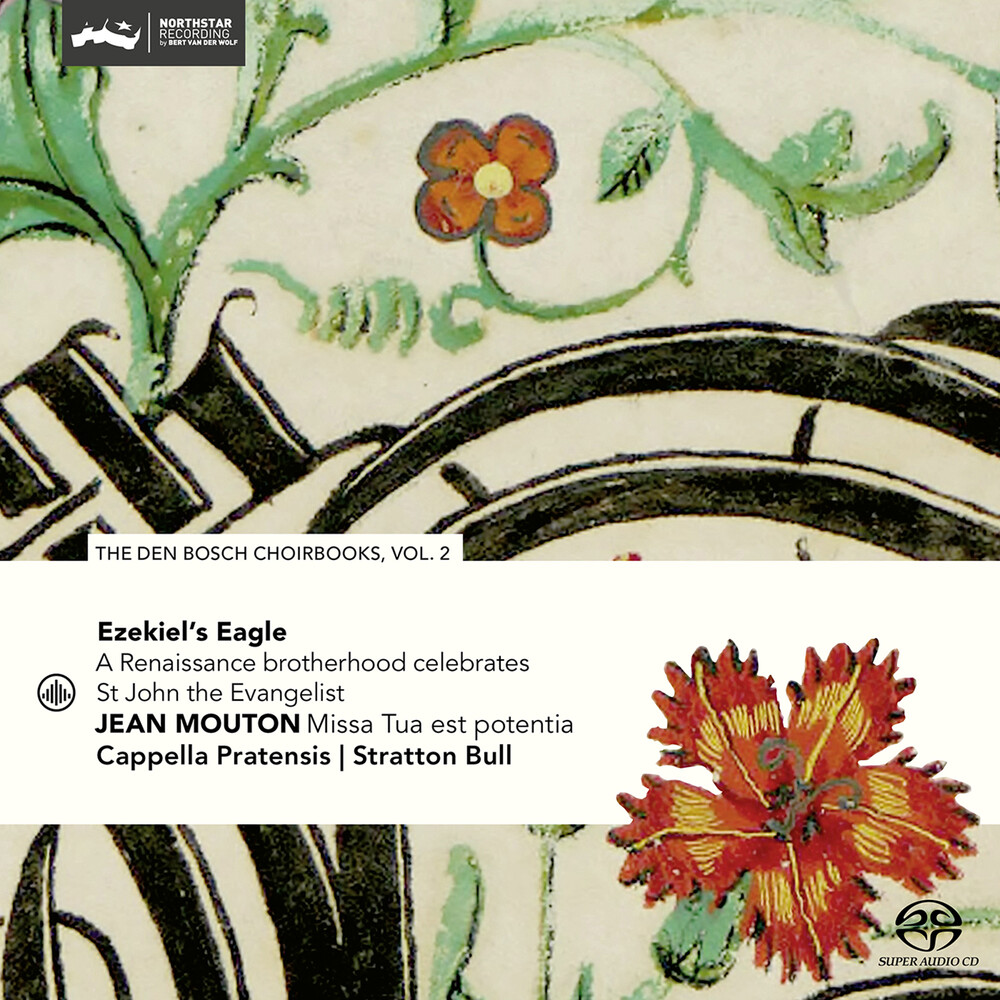 At the dawn of the Renaissance the southern Dutch city of 's-Hertogenbosch, with it's abundance of churches and monasteries, was also referred to as "Little Rome". Central to this religious scene was the Brotherhood of Our Illustrious Lady (Illustre Lieve Vrouwe Broederschap), founded in 1318. This devotional organization, which counted among it's members the famous painter Hieronymus Bosch, invested considerably in recruiting and employing the best singers and organists for it's chapel, which performed a wide variety of polyphonic music. No fewer than nine choir books with this repertoire are still preserved by the confraternity. After centuries of silence, this magnificent collection is finally sounding once again. With the five-year project The Den Bosch Choirbooks (2020-24), Cappella Pratensis, itself based in 's-Hertogenbosch, is giving these manuscripts the attention they deserve. The project includes numerous concerts, workshops, publications, lectures and a series of five albums. This recording thus invites listeners to imagine themselves among the confraternity members gathered in their chapel in the church of St John the Evangelist in 's-Hertogenbosch on a sunny spring day. It is May 6, the great feast of St John Before the Latin Gate that commemorates the attempted martyrdom of the Evangelist in 92 AD.
back to top