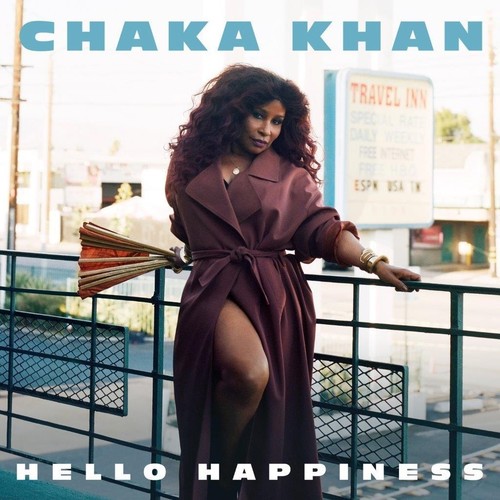 Vinyl LP pressing. 2019 release. Chaka Khan's 12th studio album - her last was Funk This in 2007 - and is released on Diary Records, the imprint of Island formed by the producer Switch with writer and performer Sara Ruba Taylor. The album features 2018's single 'Like Sugar' and the title track, 'Hello Happiness'. The angle of the album seems to be to Chaka's delivery pitched at a somewhat contemporary sound; but at the same time delivering strong echoes of the past, such as the late '70s New York disco scene we all know her for.