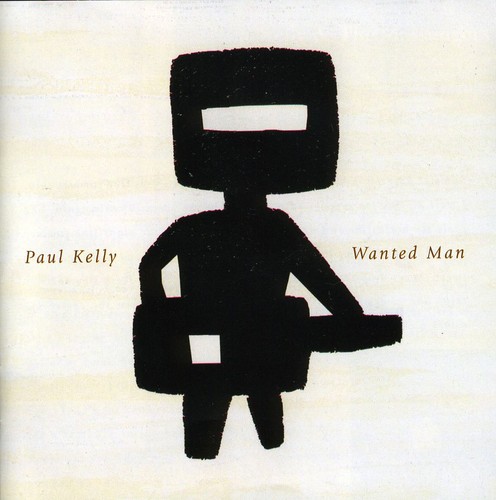 After a music career already spanning over three decades, Wanted Man - released in 1994 - was Paul Kelly's first solo studio album. Backed by a band of mostly American session players (Kelly was living in America at the time), it was a fairly straight-ahead presentation of a new set of Kelly compositions. Stand-outs included God's Hotel (based on a poem by Nick Cave), the lilting Song from the Sixteenth Floor, the reggae-tinged We've Started a Fire and the tongue-in-cheek rock of Everybody Wants to Touch Me.