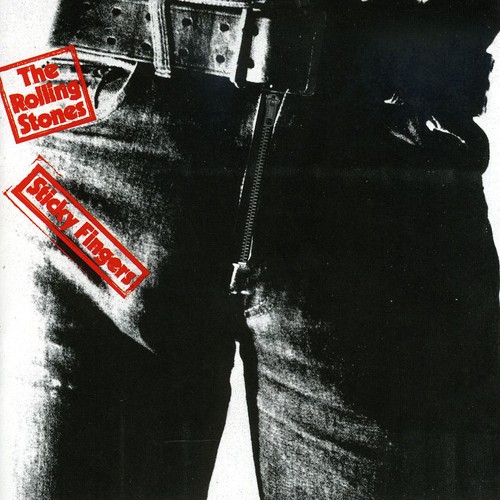 Sounding subdued, or at least more wary than most Stones albums, STICKY FINGERS' 1971 release betrayed the difficulties the band members were enduring. From Mick Jagger's breakup with the emotionally troubled Marianne Faithfull, to Keith Richards's concern about his newborn son Marlon, the band found themselves re-evaluating their lives, and this depth of emotion made it's way into the album. Be it in the terrifyingly spare "Sister Morphine" and "Moonlight Mile," or the near-dangerous, electrified "Can't You Hear Me Knocking," the songs on STICKY FINGERS are anything but innocent.