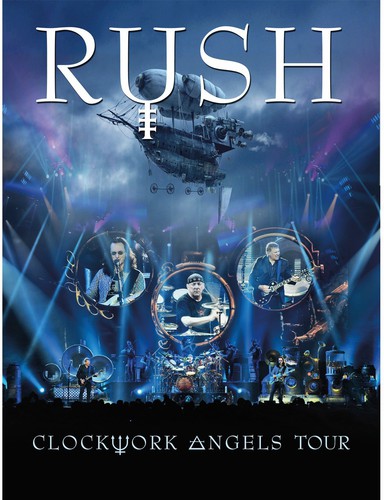 Rush Clockwork Angels Tour captures the Rock & Roll Hall of Famers' 2012-2013 sold-out tour from a unique point-of-view approach to filmmaking utilizing distinct composition and a voyeuristic style that at varying moments puts the viewer on the stage, at the side of the stage, and throughout the arena.