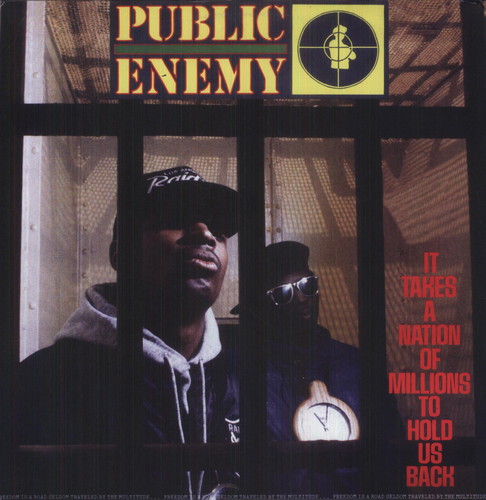 It Takes A Nation Of Millions To Hold Us Back [Import]
Artist: Public Enemy
Format: Vinyl
New: In Stock $40.00
Wish

It Takes a Nation of Millions to Hold Us Back is the second studio album by American hip hop group Public Enemy, released on June 24, 1988. The group set out to make the hip hop equivalent to Marvin Gaye's What's Going On, an album noted for it's strong social commentary.