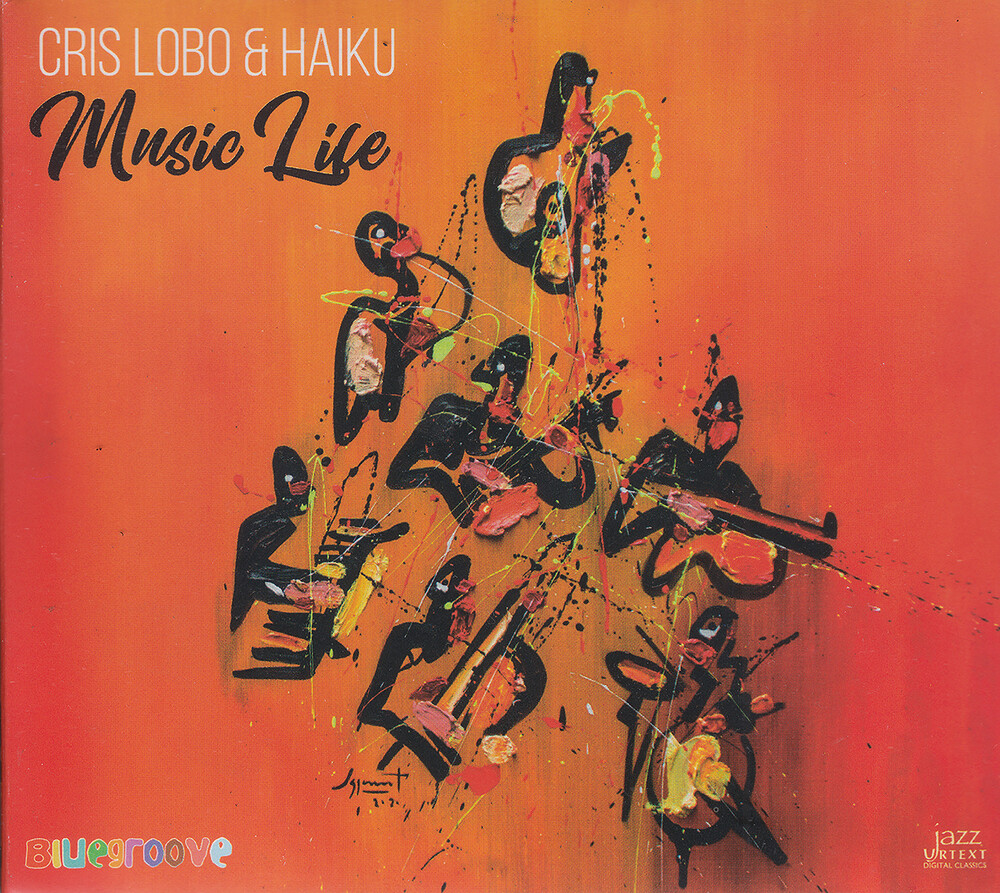 This new exciting new release features jazz music by Mexican composer Cris Lobo and Haiku. Cristóbal López, more commonly known as Cris Lobo, began studying guitar at age 6. He is self-taught. In addition to his work as a performing guitarist, he also is an accomplished composer and arranger. His career covers nearly all musical genres. He has played with numerous musicians all over the world, including Ramon Flowers, Clare Fisher, Juan Carlos Laguna, and others. He has made hundreds of recordings as a studio musician, and his research of music has led him to study the trumpet a well as traditional Japanese music.