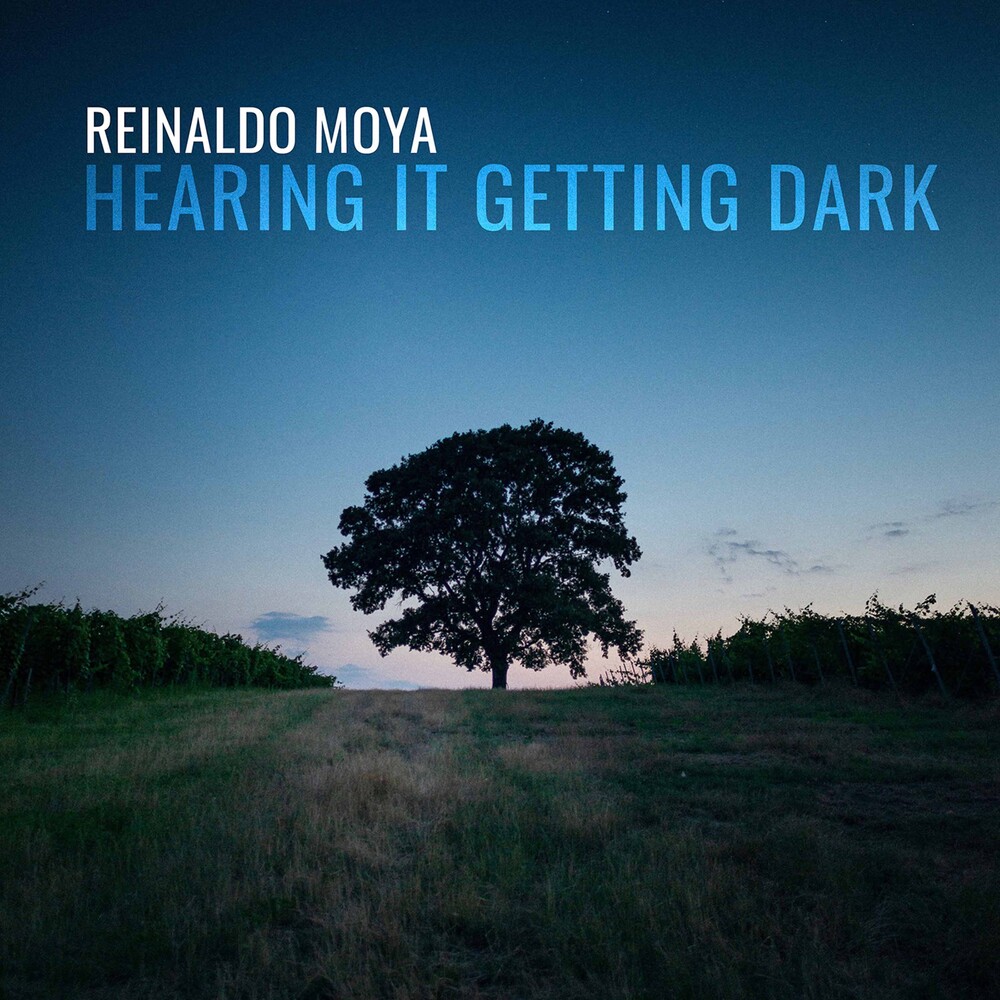 Hearing It Getting Dark is the debut album of original music. By composer Reinaldo Moya. The album features 4 chamber works, written between 2012-2017: a time which represented Moya's shift from being a student to developing his own fully realized individual style as a composer. Walking Shadow (2012), began it's life as a piece for dance, and it was one of the last things written as a student. It begins in a claustrophobic manner, with an insistent motive, and ends in a much more open, gentle, and direct way. This would turn out to signal a turn in Moya's writing towards a style more focused on storytelling, lyricism and clarity.